So the tour maybe off but Leo Moracchioli took the opportunity of the Frog Leap Live band getting together to rehearse to record a few videos. First up is a ripper of a Metal version of “Breathe” by The Prodigy! Keith Flint would have loved this, may he rest in peace.
Read More

It’s been a very, very long wait since 2016’s “Outside the Box” but after their recently released Prodigy cover, Milton Keynes Rap-DJenists Hacktivist have returned with a brand new single entitled “Reprogram”! It’s available for stream and download here. Shot by Loki Films and seemingly from their sessions with former SikTh vocalist Justin Hill, it
Read More

In tribute to Keith Flint, who sadly took his own life last week, we have decided to forgo the usual thrownback and instead rewind to Rock In Rio 2018. Brazilian Metal Masters Sepultura took the stage with percussion group Les Tambours du Bronx for a stunningly good version of The Prodigy classic  “Firestarter”. This version
Read More 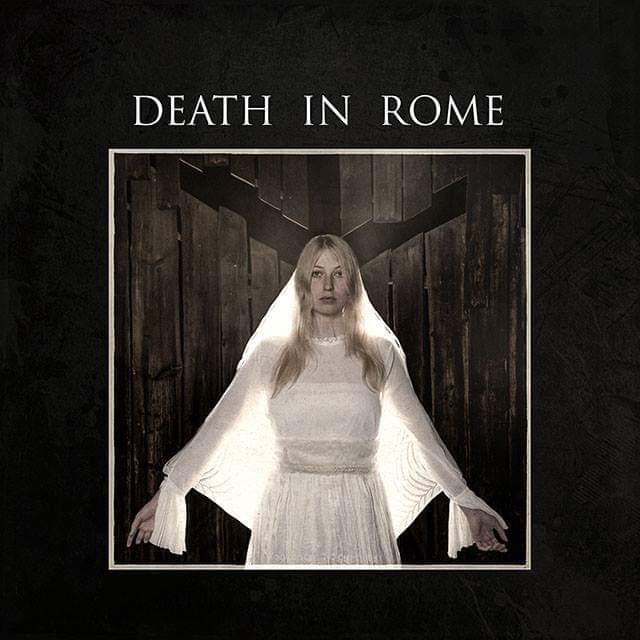 Braintee in Essex is the home of Industrial Electronicia pioneers The Prodigy. Rising from the back of the early 90’s rave scene, the bands third album “The Fat Of The Land” released in 1997, build on their previous hard work to critical acclaim and huge commercial success. Going Multi Platinum, the single “Fire Starter” was
Read More 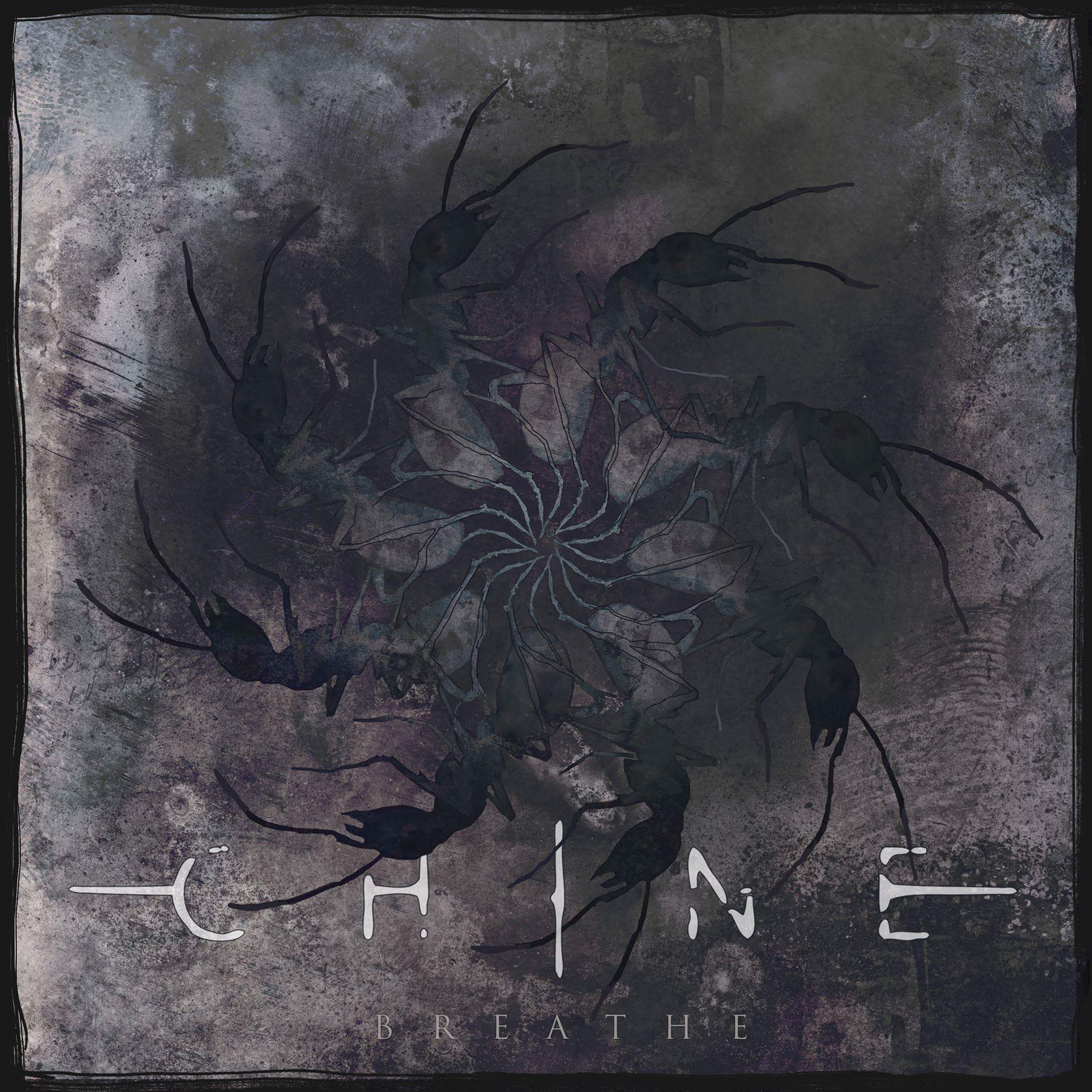 Swedish Dystopian Death Metal band Chine have released a cover of “Breathe” by Industrial Electronicia pioneers The Prodigy. The song also marks the bands first release with ex-Pray For Locust frontman Tintin Andersen at the helm! The Stockholm natives had been searching for a new frontman to follow up 2016’s “Immanent”.
Read More

Osaka Japan natives and electronic fuelled Metallers Crossfaith have announced a major European headling tour with special guests TBC. We had the joy of catching them on their co-headlining run with Bury Tomorrow last year and that cover of Prodigy‘s “Omen” is a collosal live anthem! The UK dates will be in October as follows;
Read More