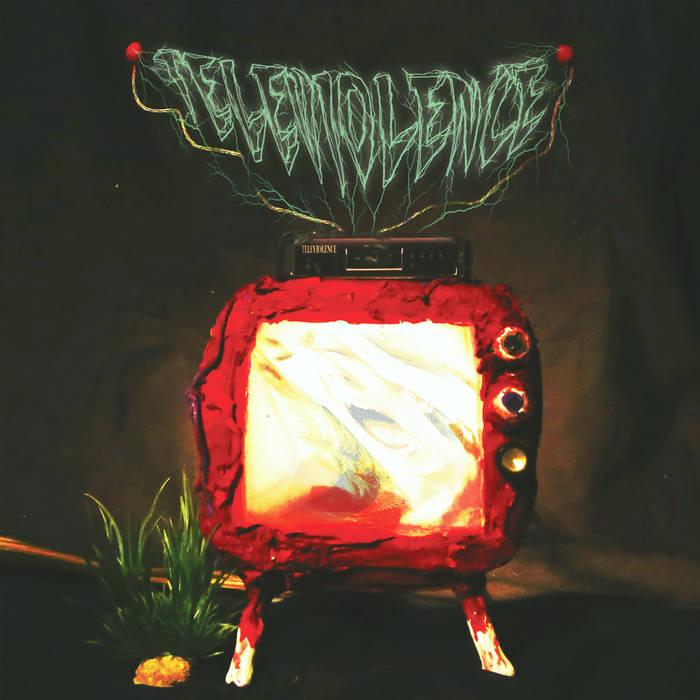 Filmed at Rockefellas in Corona California on 2nd June, here’s a full set from Promise Breaker who are supporting Guerrilla Warfare on their US tour which has seen a revolving collection of opening acts including Fox Lake and Iron Rule. The Carlisle Pennsylvania quartet elf describe as Nu-Violence and sound like Nu-Metalcore dropped new EP
Read More