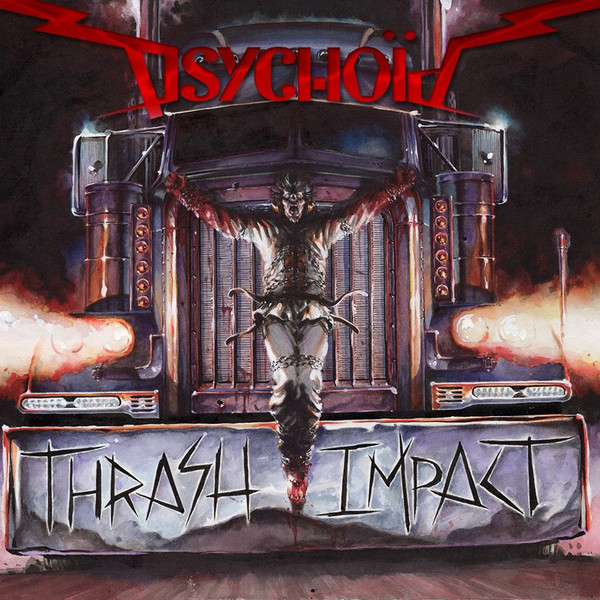 Originally formed back in 2006 in Paris,  Psychoïd are a Thrash Metal quartet with influences as you might expect from the big four as well as likes of Sepultura. Their first EP entitled “Thrash Test” didn’t appear until 2016 due to line up issues but brought them some critical acclaim as they defended it on stages
Read More