If you’re like us then you might casually be wondering one drunken night why it is that certain songs by certain big names get covered over and over again but others by those same bands which are just as good get left behind. For example, how many bands have covered “Sad But True” by Metallica
Read More 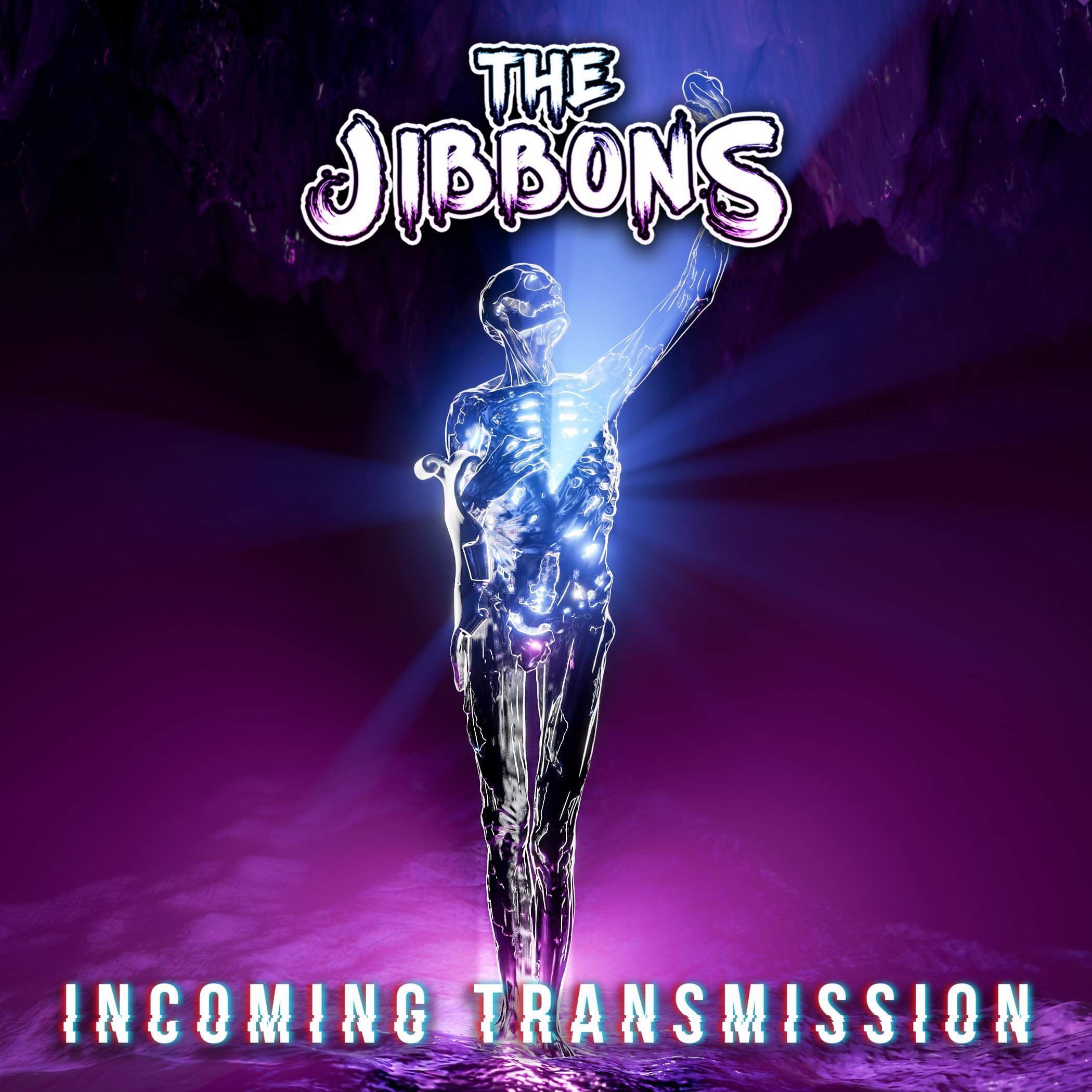