If you’re like us then you might casually be wondering one drunken night why it is that certain songs by certain big names get covered over and over again but others by those same bands which are just as good get left behind. For example, how many bands have covered “Sad But True” by Metallica while “The Struggle Within” remains relatively untouched? Maybe it’s because bands want to cover the songs people want to hear (especially earlier on in their careers) rather than necessarily covering those that mean the most to them. Either way, for today’s head to head we’ve chosen something of the lesser spotted variety for the wolves to sink their teeth into.

In the Red Corner we have Sorcerer who covered the classic Doom epic “When Death Calls” by Black Sabbath from 1989’s “Headless Cross” and the second album to feature vocalist Tony Martin. It’s also notable as Queen guitarist Brian May performed a solo on the track and as a whole, the album remains the only one from the band to be entirely lyrically and conceptually based around the occult rather than single songs elsewhere. In the Blue Corner we have Bulgarian Progressive Metal maestro’s Pantommind who may have only released a trio of albums in 20 plus years but in 2015’s “Searching For Eternity” have a masterpiece. Who Wins? You Decide! 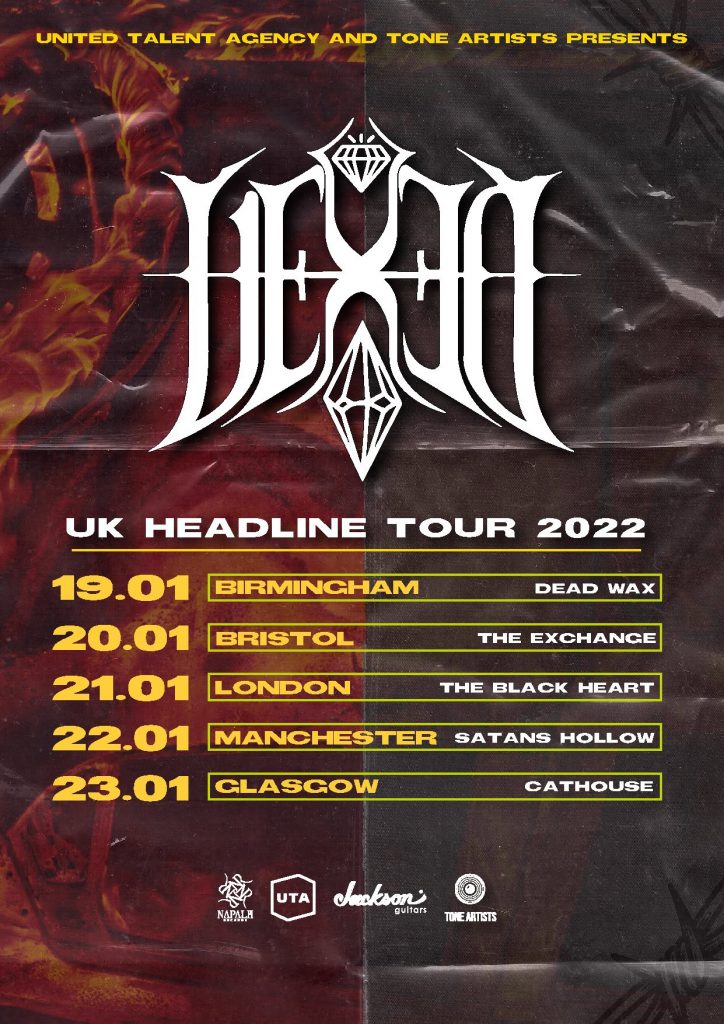