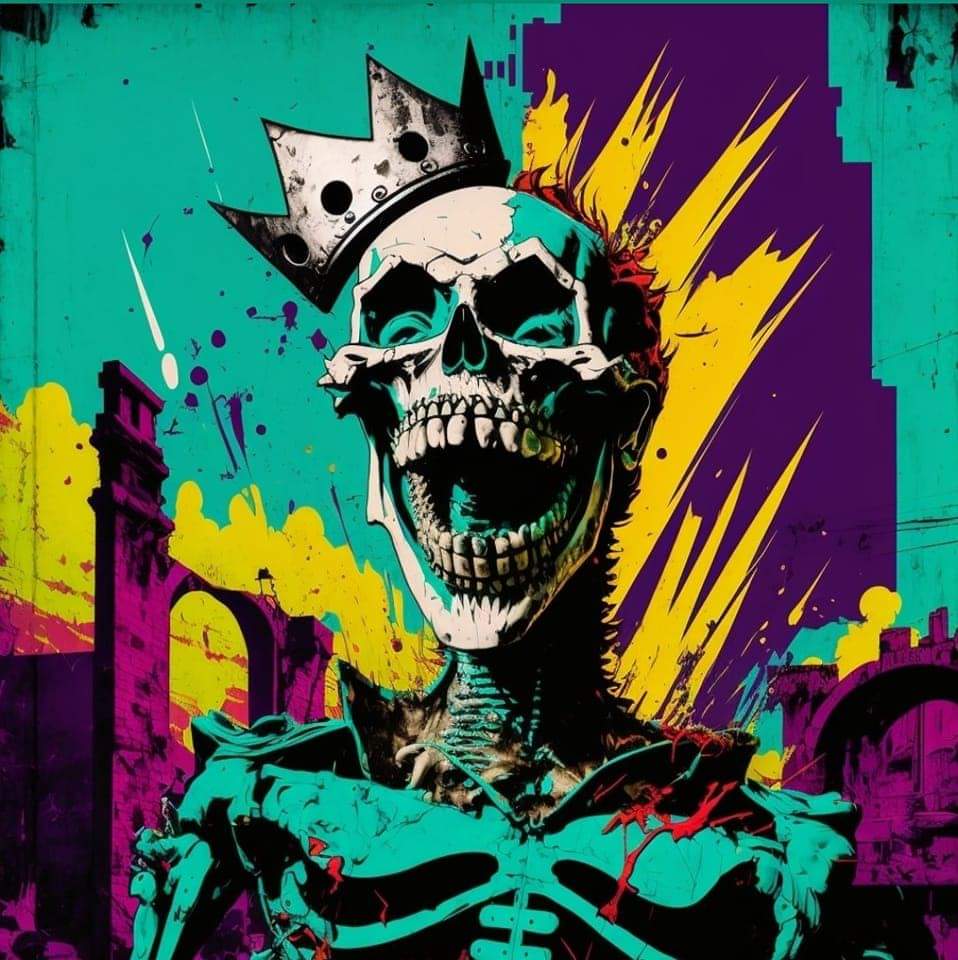 What’s in a name? Well a lot actually. A new line up have brought fresh ideas and a new sound and so Sertraline have taken the decision to rebrand themselves Waterlines although changing their name on social media and keeping their followers has proved to be more difficult than it needs to be. They’ve launched that ship
Read More

Ryan Anderson has been lined up for a bass playthrough of “Skylark” by his band mates in Tiberius, so he’s got his Warwick Corvette standard 5 string bass plugged into Neural DSP Darkglass B7K for the purpose. As they have album “A Peaceful Annihilation” under their belt they have various festival bookings in 2021, including
Read More

Filmed during their last tour over Eurasia exactly one year ago and directed by Ryabov Productions, Russian Progressive Metallers Shokran have chosen “Nature of the Paradox” as the latest single from their current album “Ethereal“. The band have launched a wealth of new merch which is available here as well as announcing their presence in
Read More

Having been forced to reschedule Radar Festival not once but twice, the organizers have launched a crowd funding campaign to raise some funds and pay off some debts. They aren’t after a free pass however, instead they’re offering a wide range of merch perks in exchange for the much needed funds, which you can check
Read More

Having had the pleasure of “Clouded Minds & Silver Lines” by Progressive Metalcore quintet Sertraline, we were lucky enough to be granted an audience with them to talk about how the EP came together, the importance of the mix and to have a laugh at some of their working track titles. All being well, they’ll be
Read More