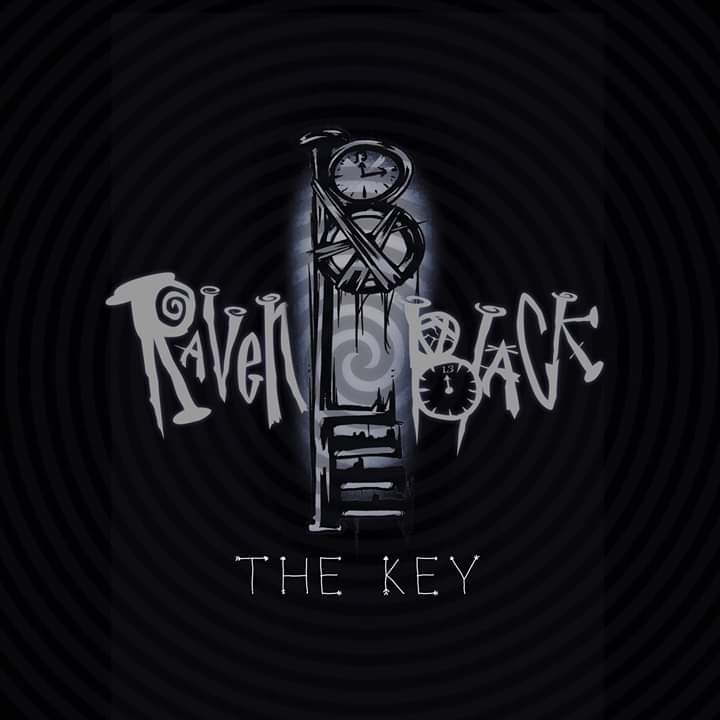 Joining the 20th Anniversary Tour for Wisconsin Death Trip with Static-X, 4th October saw Raven Black at Oddbody’s in Dayton Ohio performing “Killing In The Name” by Rage Against The Machine! The female fronted Metallers have “The Key” set to turn in the lock in March 2020…
Read More

Want to know what Wednesday 13 and his band get up to on their tour bus? Well, this latest episode of Digital Tour Bus’s Bus Invaders series sees them catch up with them while on the 25th March stop of their tour with Cradle of Filth and Raven Black in Chicago Illinois. The Horror Master
Read More

Filmed before their 11th November stop at The Bottom Lounge in Chicago Illinois with Devildriver and Raven Black, Ukraine’s finest export Jinjer opened the doors of their tour bus for Digital Tour Bus’s “Bus Invaders” series. The female fronted quartet have a new EP on the way entitled “Micro” from which a pair of singles
Read More