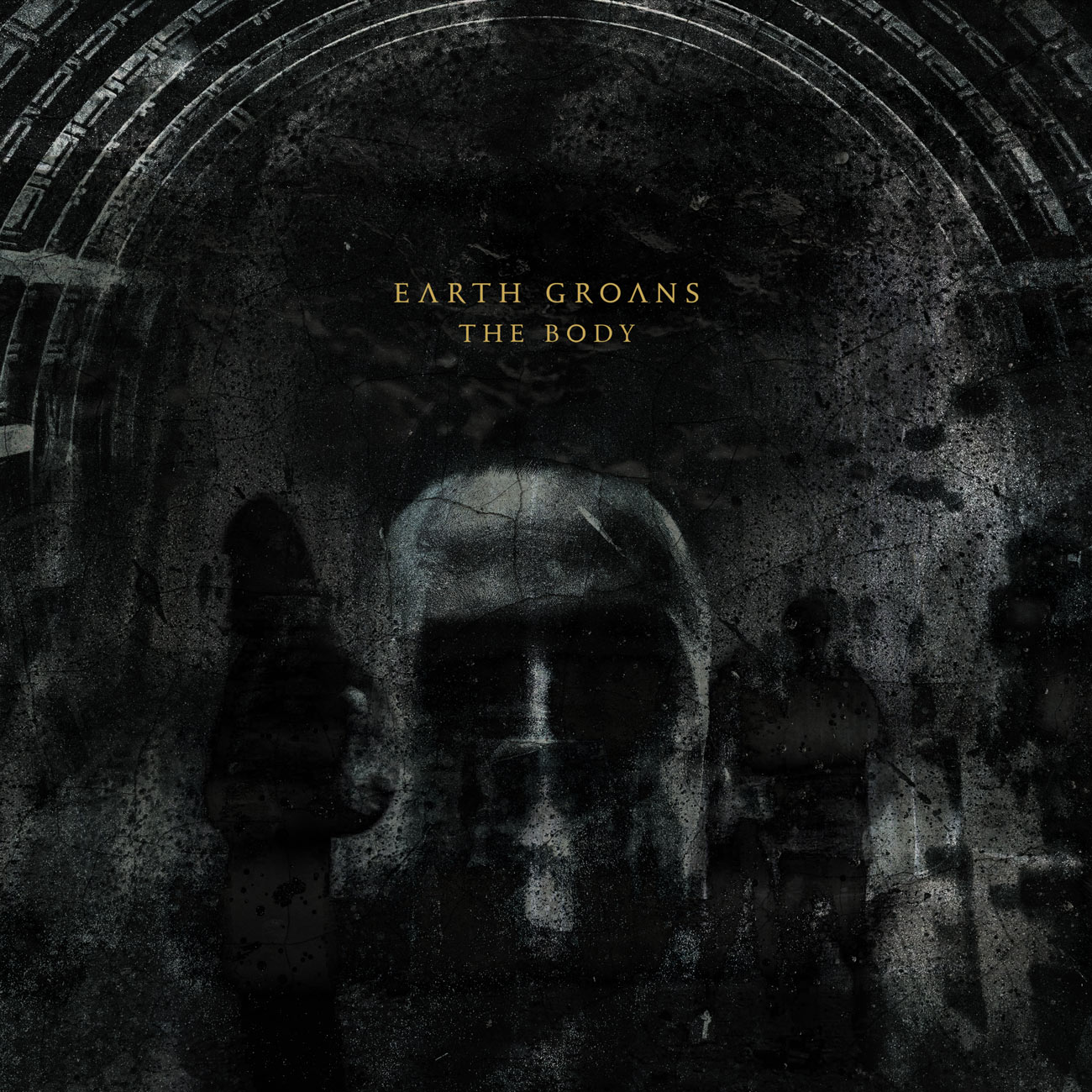 Germans Eskimo Callboy have released a music video for the title track of their Century Media album “Rehab“. They’re gearing up for a trio of Impericon Festival shows in their homeland next month which will no doubt make more memories for them to include in their next music video…
Read More

Taken from their November released fifth studio album album “Rehab“, the 12 legged Party Metalcore act that is Eskimo Callboy have expressed their love for all things American with a music video for “Made By America“. After all, their 2010 debut was “Bury Me In Vegas” so it’s a natural progression, right?
Read More