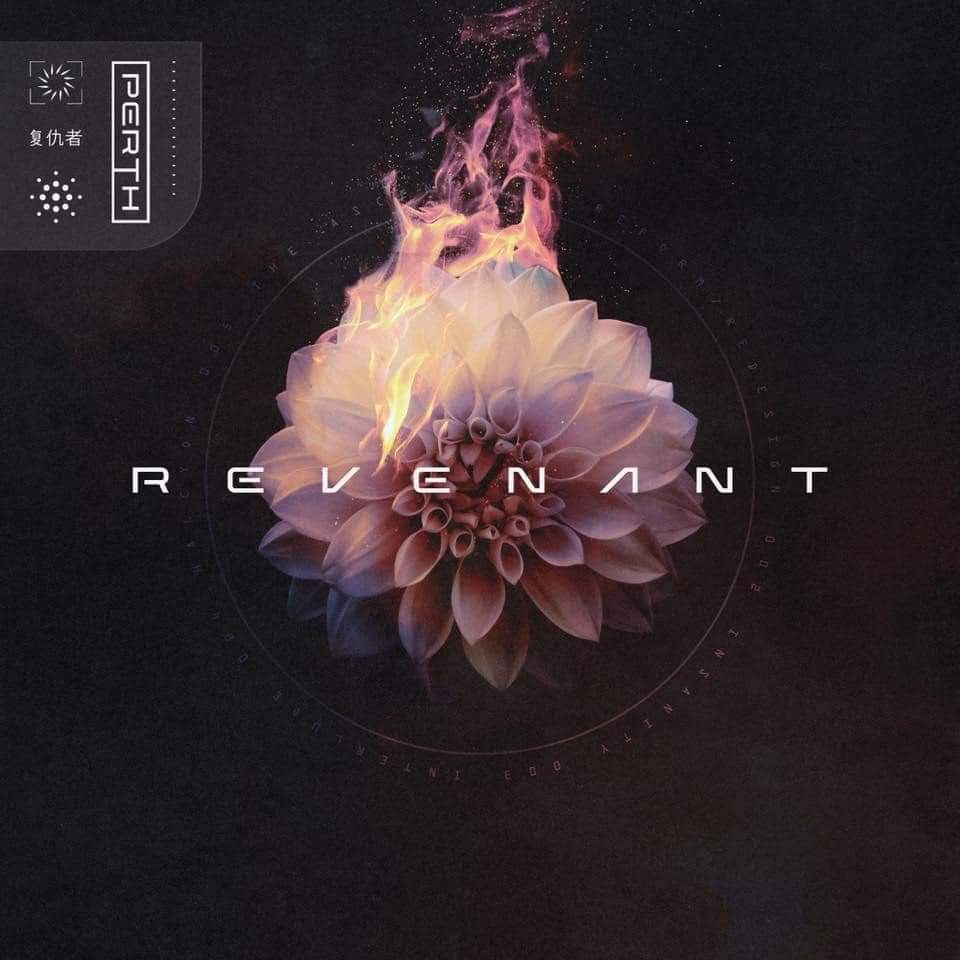 Minnesota Metalcore act Perth have returned to their 2020 EP “Revenant” for a music video for one of its stand out cuts in “Halcyon”, the band turning to Austin Scherzberg to shoot and edit it. The EP itself was mixed and mastered by Nick Pocock at True Vision Studios and if you think you recognise the
Read More

Having shared stages with Earth Groans and  Attila in recent months and set to join Volumes next month, the rise of Minnesota Metalcore quartet Perth following the release of summer 2020 debut EP “Revenant” has been nothing short of remarkable and the band have shared “Insanity” in lyric video form to serve as a timely reminder
Read More