Tag: Rise Of The Empire 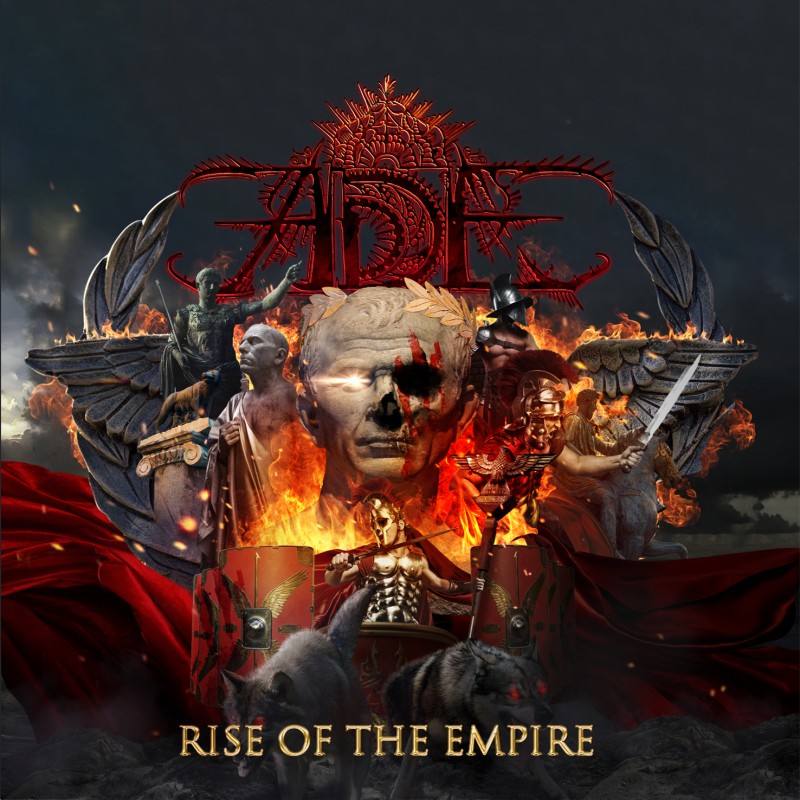 Extreme Ancient Roman Metal pioneers Ade are preparing to march on Europe with “Rise of The Empire” out on 8th November. The production was handled by Stefano Morabito at 16th Cellar Studios (Fleshgod Apocalypse, Hour Of Penance). The band say “The new album’s purpose is to get the listener even more involved in the ancient history
Read More