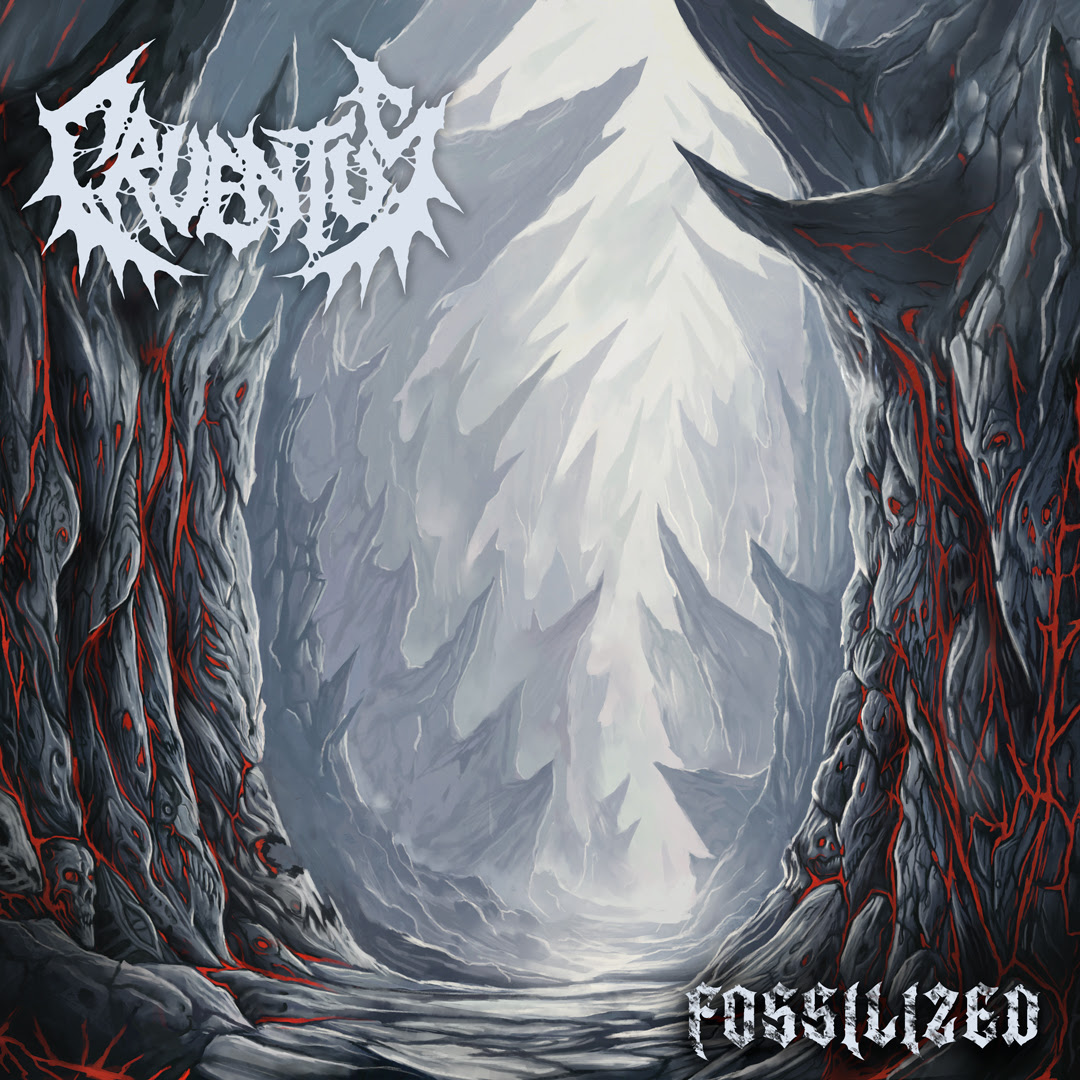 “The Cauldron“, “Corpsewood Curse“, “Cavern Of The Wraith“, the are the voyages of Blackened Speed Thrash overlords Sadistic Force. Filmed at The Lost Well in Austin Texas on 11th July by Austin Harris this full set is the home town show that you didn’t know you wanted but you really need. If you missed it,
Read More

Texas Blackened Thrash overlords Sadistic Force weren’t about to pass up the opportunity to film some drunken debauchery and boisterous fun as they sailed across the United Kingdom with Inhuman Nature and Venomwolf earlier this month. Unlike those 60 second Instagram shorts this is one that requires a little concentration. So crack a beer or
Read More

Following the news of a full UK tour in June around their appearance at Cardiff Death Fest, Blackened Thrash lords Sadistic Force have shared the full set from the Wichita Kansas stop of their recent Tornado Alley mini headlining tour. While it does feature just one camera in action, the audio has been mixed and
Read More

They may have a brilliant new split EP with Hellrot out now but Texas Black Metal act with a sprinkling of Motorhead flare otherwise known as Sadistic Force have returned to album “Aces Wild” in order to team up with the director of horror feature film “Bloodsick Psychosis” Brewce Longo. He enlisted the help of
Read More

Recorded and mixed by Vampyric Hell Mummy at Sweetheart Studios in Austin, Texas before being mastered by Jim Morris at Morrisound Recording in Tampa Florida, known for producing many landmark albums in the death metal scene from the late 80s onwards comes the fifth record and first split from Austin Texas Blackened Speed Metal merchants
Read More

Filmed at The DIY Mission in San Antonio Texas on 11th March here’s a particial set from Blackened Speed Thrash merchants Sadistic Force, hot on the heels of the bands end of February split EP release with Hellrot. That new effort has added a prize pair to album “Aces Wild” with the trio’s mastermind James
Read More

The unrelenting Blackened Speed Metal Assault from Austin, Texas is set to continue as Sadistic Force are set to release a split EP cunningly titled “Sadistic Rot” with Hellrot on 25th February and ahead of time they’ve premiered a music video for “White Hot Vengeance On Blackened Wings” from their pair of cuts, recorded and
Read More

The second behind the scenes featurette from Austin Texas Black ‘n Roll trio Sadistic Force sees them recording two songs for a split with Hellrot cunningly titled “Sadistic Rot” which is set to hit shelves on 25th February. It maybe short and sweet but if you don’t watch until the end, you won’t hear a
Read More 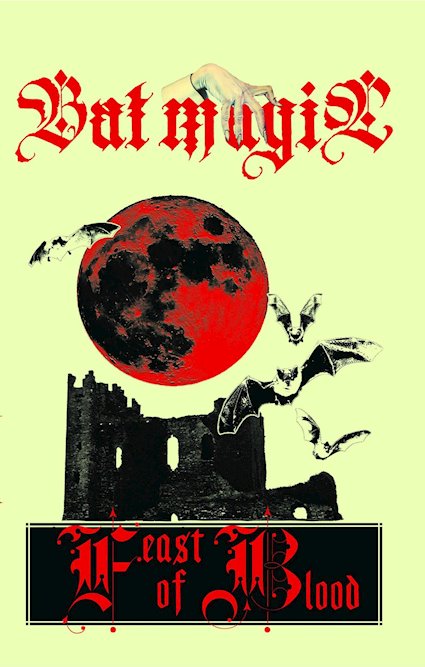