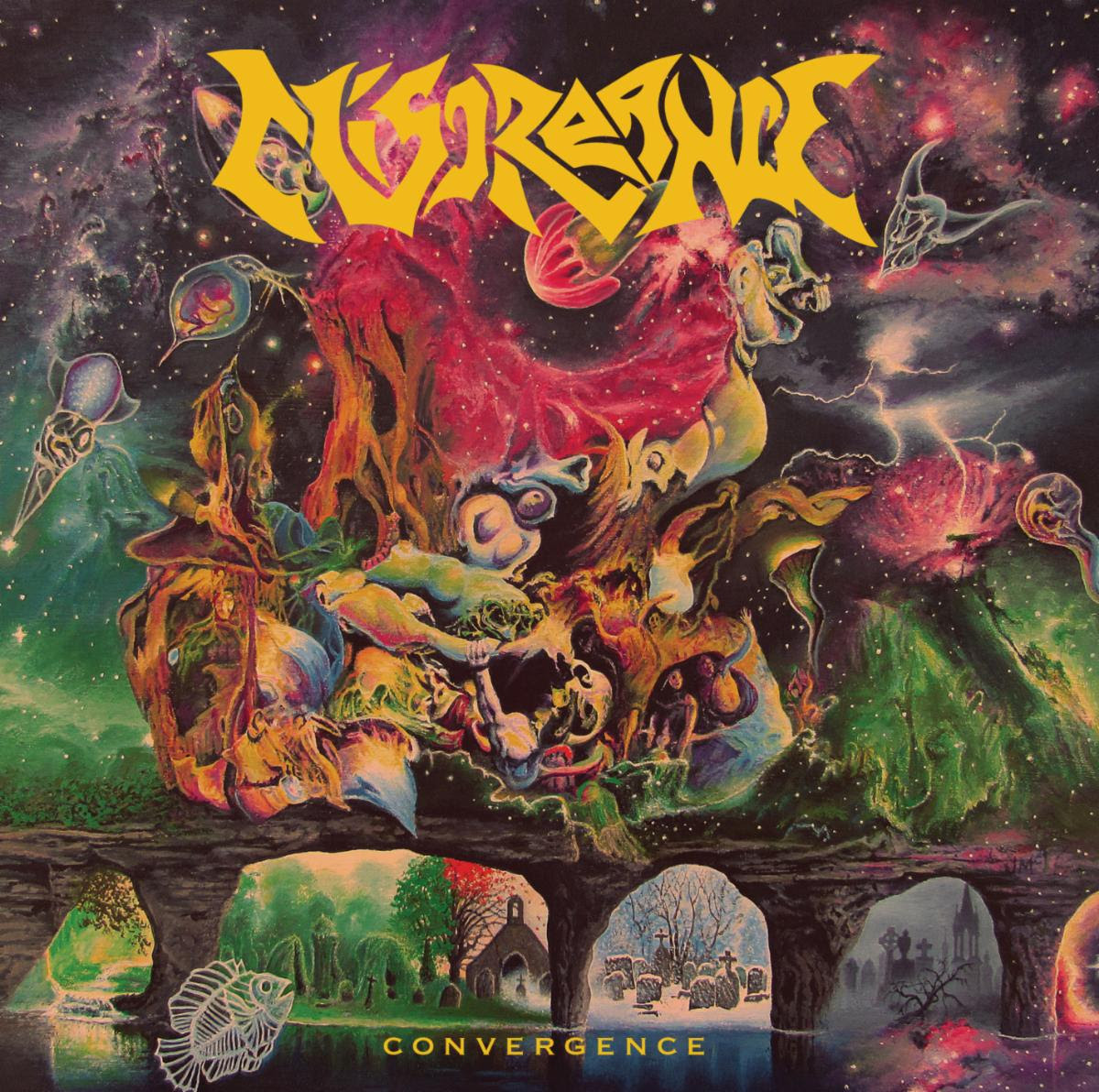 Having laid the foundations with 2020 debut EP “From Awareness to Creation” and a deviation from the left hand path for a split with Vile Apparition a year later, Italian Death Thrashers Miscreance have prepared for our listening pleasure a debut full length album titled “Convergence“. Having conspired to follow in the footsteps of genre pioneers
Read More