Originally written by Joe Satraini for his album “Crystal Planet“, Every Hour Kills are streaming their cover of “Time“. Their reimagining will appear on the bands upcoming new EP “Re:Awaken” which is released on 9th October and is available for pre-order over at bandcamp. A concept record set in the 22nd century, it sees humankind
Read More

Having premiered the title track from his upcoming new record “Embodiment of the Divine” a couple of weeks back, it’s now time for a playthrough. Performed by multi-instrumentalist mastermind Josh Dummer and featuring a guest appearance Benjamin Ellis of Scar Symmetry, it’s a fine example of what to expect from the album which will see
Read More 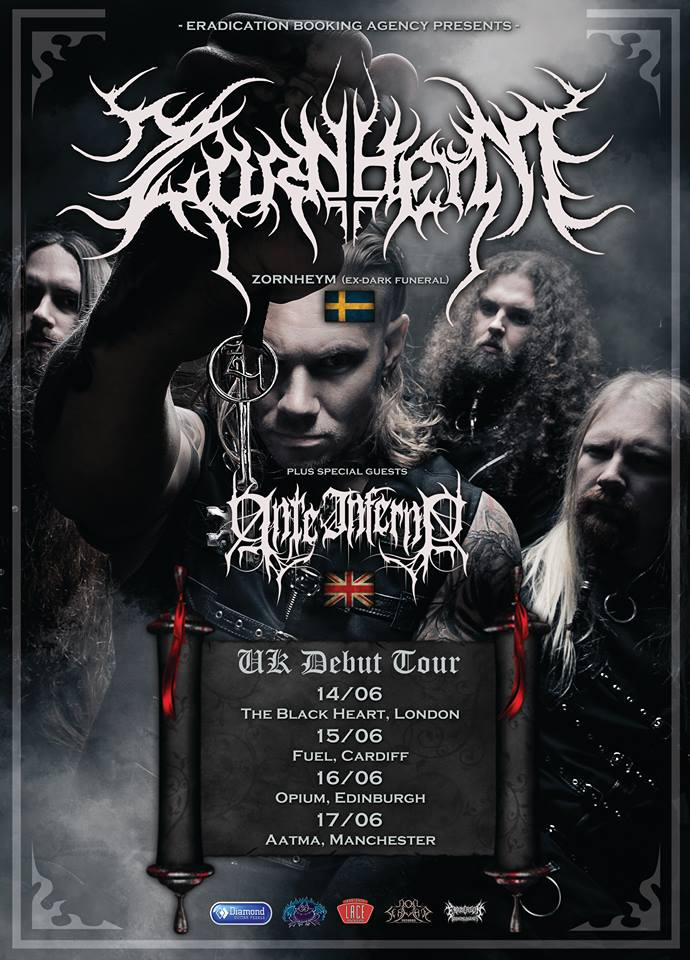