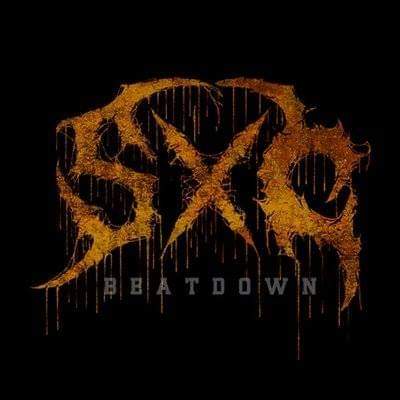 The return of Bogota Colombian Beatdown Hardcore merchants Scumxcrew some two months after the teaser for this new cut sees them joined by not only Thell Barrio but also 6 Weapons, combining the forces of Chile and México for new cut “Al Acecho” which loosely translates as “Lurking” as in “Danger may lurk in the shadows“. Back in
Read More

In tribute to Sepultura, Columbian Beatdown Hardcore act Scumxscrew performed a medley of “Arise” and “Dead Embryonic Cells” at Parque de las Artes Chiminigagua in 2019 which features guest Danny  Zamudio. Interestingly the band share some of the same influences as their Brazilian peers, citing Obituary and Napalm Death in a recent interview.
Read More

Hailing from Bogota Colombia are Scumxcrew. They call themselves Beatdown Hardcore but you can make up your own mind on that one.  They’ve dropped single “Desleal” which features guest vocals from Jaymvee. It’s a post self titled album single that is all in their native tongue…
Read More