Nu-Metal meets Metalcore merchants Chaoseum have shared a live rendition of “My Wonderland” recorded at Out In The Green Festival, Frauenfeld Rocks in Switzerland on 29th June, which also saw Metallica, Sabaton and Fever 333 take to the stage. The studio version of the track takes pride of place on the bands third full length
Read More 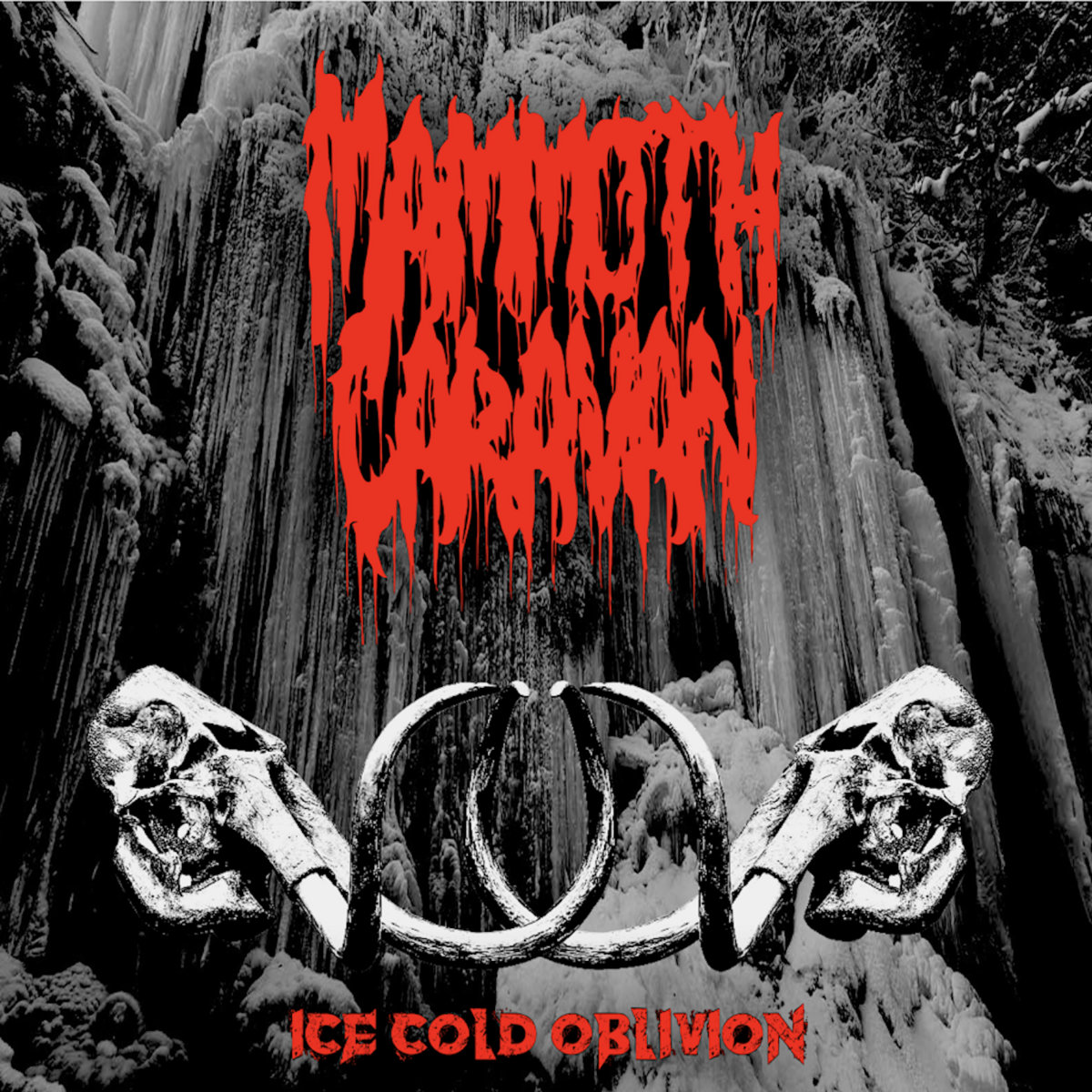 Taking what was great about Nu-Metal in the second half of the 90’s and pouring petrol on it to create a raging inferno are Swiss natives Chaoseum. They’ve followed album “Second Life” with a blistering new single in “My Wonderland” and once again welcome to the Museum of Chaos ahead of US shows in September
Read More

Once again opening the doors to the museum of Chaos, Swiss Metalcore act Chaoseum have unvieled a new single in “Unreal” complete with video directed by Vladimir Cochet that comes 13 months after their sophomore album “Second Life“. The band for whom Halloween is everyday enhanced their reputation with a tour with Soulfly in the
Read More

If it seems like Swiss Metallers Chaoseum are releasing new things practically every week then it’s probably safe to say that they are. They’re doing that to keep themselves in the limelight and give as much support to their album “Second Life” without being able to tour as humanly possible. To that end they’ve entered
Read More

A week after the premier of the Greg Turini directed music video for “Smile Again“, Swiss Metal act Chaoseum have unveiled a guitar playthrough video for another song from their new album “Second Life” in “Hell Has No Way Out“. It sees Loïc Duruz and Valery Veings made up and side by side and armed
Read More

After an internet tease campaign Chaoseum have returned to current album “Second Life” covered in Avatar style make-up for a music video for “Smile Again” and directed by the bands own drummer Greg Turini. Intriguingly enough while the video comes with a wealth of shout outs to sponsors including Solar guitars, Swiss Metal Chocolate is
Read More

Returning to the first single from their album “Second Life“, mixed and mastered by Gwen Kerjan at Slab Sound Studios, Swiss Metallers Chaoseum have sent sticksman Greg Turini into the studio to record a music video for “Into My Split“. They’ve been announced as one of eight bands on a rotating opening slot for the
Read More

Still living their Second Life, Swiss Metallers Chaoseum have been running through the new album of late with a wealth of alternative versions and playthrough videos for songs from it, including this one of the title track which sees guitarist duo Valéry Veings and Loic Duruz rip through it on Skull Strings.
Read More

Swiss Metallers Chaoseum may have used  “Stick Under My Skin“ as the single from their freshly released new album “Second Life” but there are plenty of other prime cuts upon it. So sticksman Greg Turini has picked “Frozen” for a drum playthrough video, created with the help of Gwen Kerjan at Slab Sound Studio.
Read More