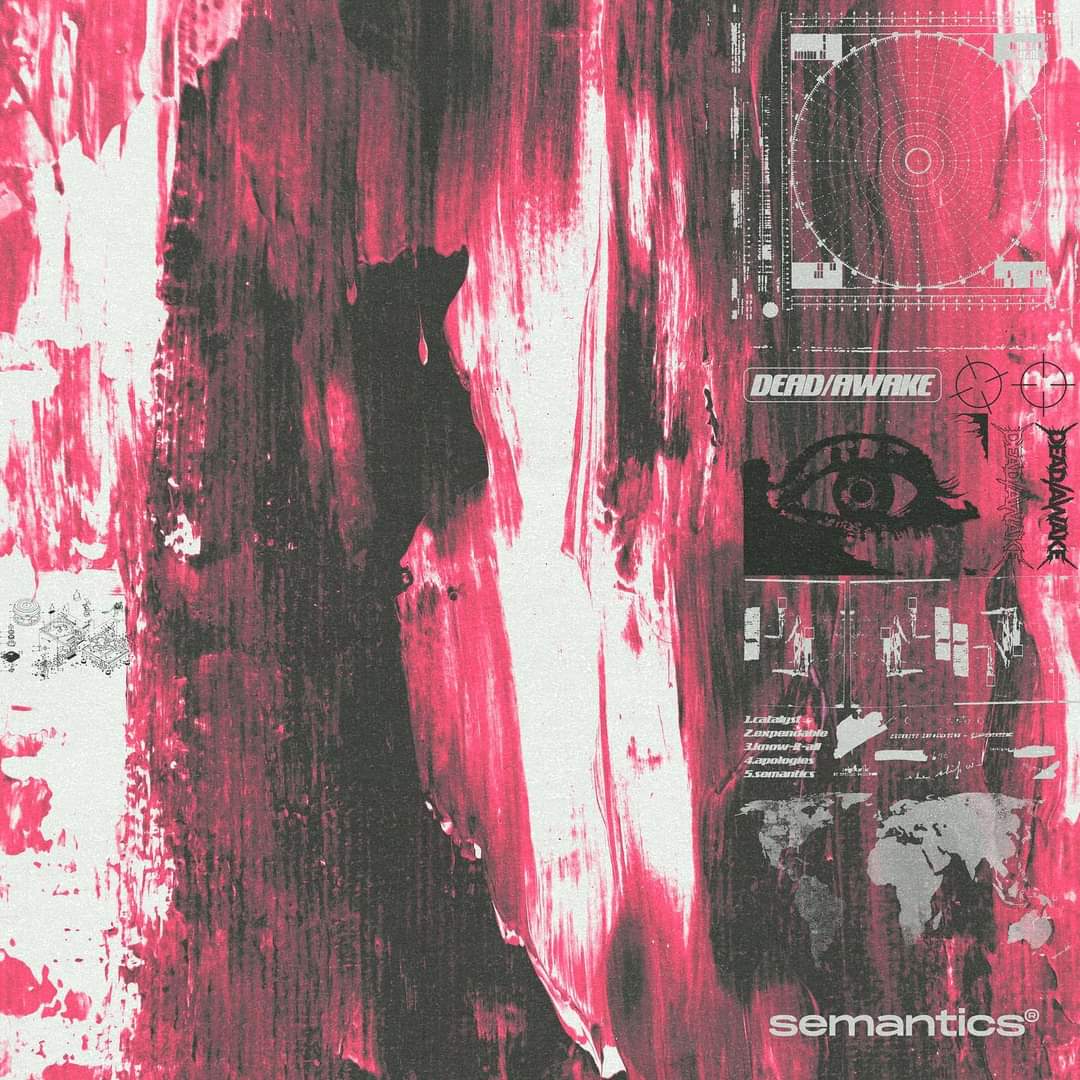 The ever prolific Rockford Illinois Deathcore quintet Dead/Awake may only be six months into the cycle for their last EP “Semantics” by they have another record waiting in the wings. Set for a release later this year, the name of the album is “Vile” with Davide Aroldi (Morphiend, Alpha Virus, Still_Bloom) producing, mixing and mastering
Read More

Breaking the chains of Rockford Illinois with 2018 single “Vagabond” which has surpassed 1.2 million Spotify streams, Deathcore quintet Dead/Awake had already been in existence for a year. Since gone from strength to strength with releasing their self titled full length in 2019, swiftly followed by the vicious blows of  “Insurrectionist” and “Meloncholia“. An array
Read More

We might have to wait until 28th January for the new Dead/Awake EP “Semantics” but a second single from it in “Apologies” is enough to keep us warm for the time being. The Deathcore quintet from Rockford Illinois are entering their fifth year together having formed in 2017 and will be playing Springfield on New
Read More

Having shared stages with Born of Osiris, Shadow Of Intent, Signs Of The Swarm and Sentinels for a pair of shows last month, Rockford Illinois experimental Deathcore quintet Dead/Awake have hit the ground with new single “Catalyst/Expendable” as they set a course for 28th January 2022 for new EP “Semantics“. Its the follow up to
Read More