Some records are hammered out in 3 days in the studio with well rehearsed and live performed songs where it’s just about setting up and commiting to tape. Then there is “Cascadence” by Arcaeon, a labour of love from a group of perfectionists who’d rather take their time and get it right than give us
Read More 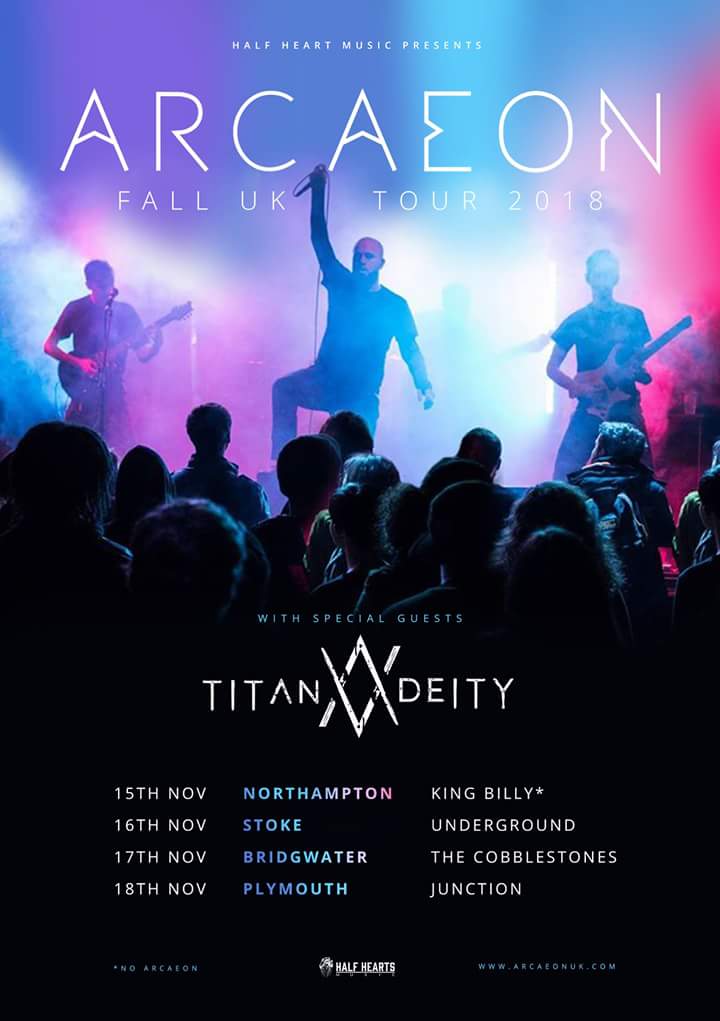 Reading & London Progressive Tech-Metal quintet Arcaeon have released a mini tour documentary around their Autumn dates. Now fronted by ex-Sentience vocalist Stuart Sarre, the band continue to work on their full debut album having put out the stunningly beautiful “Balance” EP earlier this year. Don’t believe us? Check out our review.
Read More

Arcaeon have released a clip about their upcoming full length debut album in which they talk about influences, progress and process that have been involved in the making of the affair, which will mark their first studio release with former Sentience frontman Stuart Sarre at the helm. Current EP release “Balance” is a stunning piece
Read More

Having changed frontmen in recent months, Arcaeon have now released a re-recording of “Endeavour” with vocals from Stuart Sarre from London progressive tech-metallers Sentience. As the band are working on new material for a full length debut album, the question is, is this cut just for fans ahead of upcoming shows or is it going
Read More

Filmed by the band themselves at Manchester Rebellion, here’s “Mind’s Eye” from Arcaeon‘s brilliant debut EP “Balance”. The band recently announced the departure of frontman William Alex Young but have barely skipped a beat, announing the arrival of Stuart Sarre from London progressive tech-metallers Sentience as their new vocalist before the show. Arcaeon have a
Read More 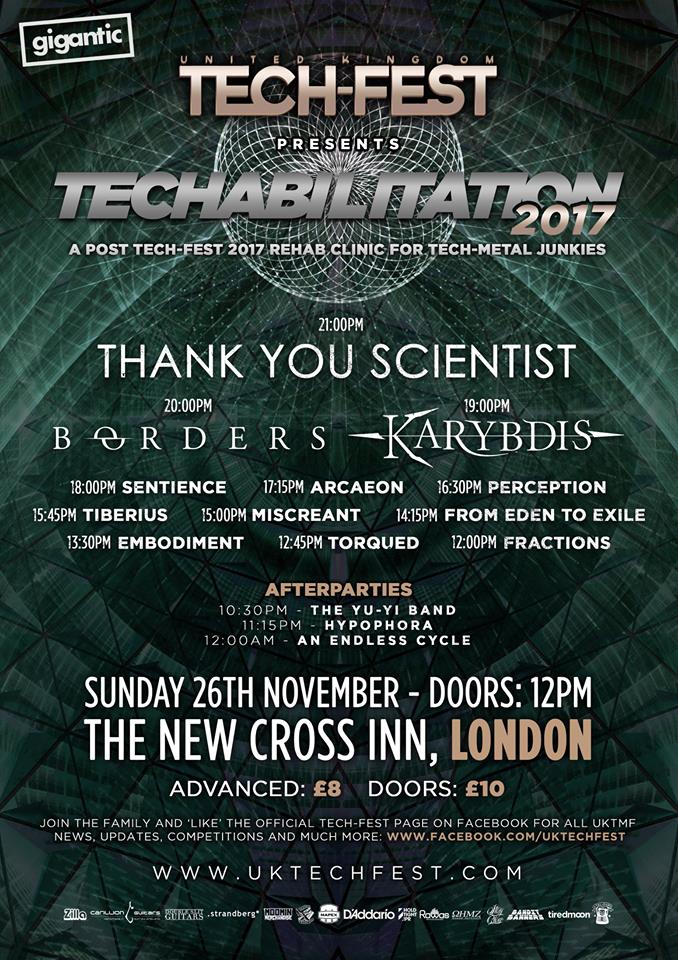