Jonny Craig’s Slaves have released a music video for a brand new song entitled “Body on Fire”. It’s taken from the bands upcoming new EP “Revision” that will see release via SBG Records on 18th January (with pre-orders available here) and sees the band including new songs with reworkings of some older material.
Read More 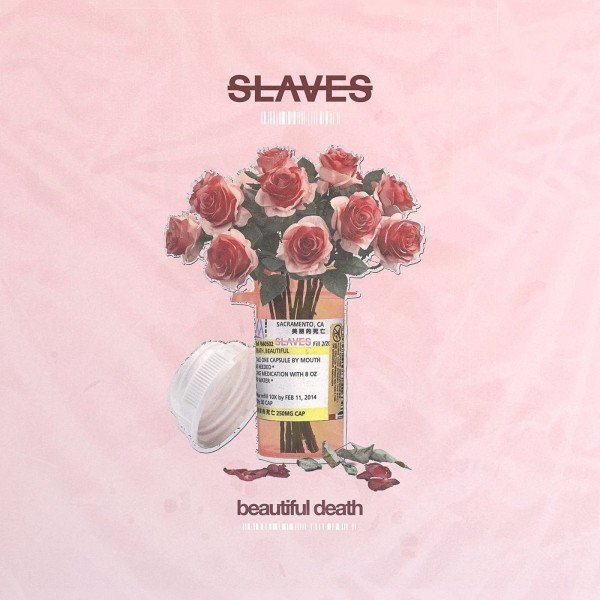 Taken from their recently released album “Beautiful Death”, Slaves (US) fronted by Jonny Craig have released “I’d Rather See Your Stars Explode”. The album was in doubt after the band were dropped by their label Artery Recordings just days before it’s planned release amid rumours of sexual misconduct around circling Jonny Craig. Craig, often a
Read More