Tag: Shades Of Black Won’t Bring Her Back 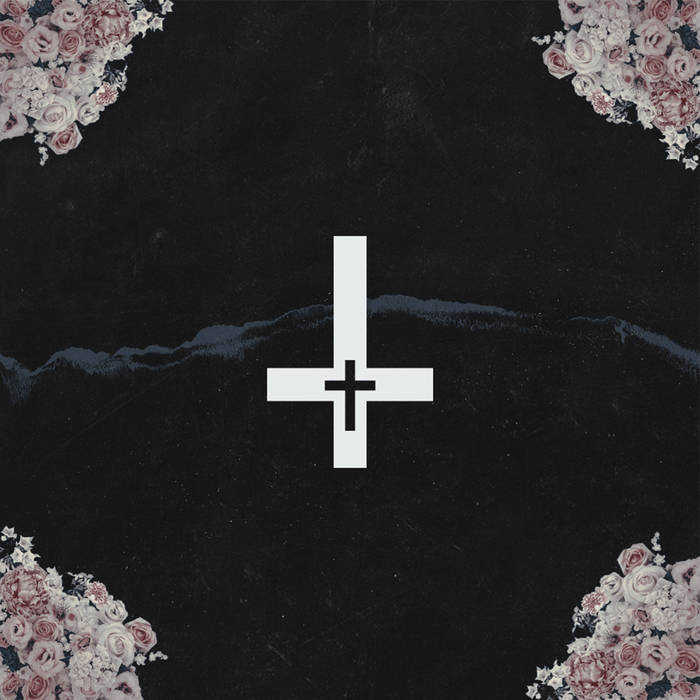 A short while ago we reviewed “Drowning Regret And Lungs Filled With Water” by Atena and with their previous albums in 2015’s “Shades Of Black Won’t Bring Her Back” and 2017’s “Possessed” have gained some critical acclaim we can safely tell you that it’s a trio of winners from the band. Here’s a full set
Read More

Atena have broken through to become one of the most noteworthy Metalcore acts from Norway as well as proving there’s more than Black Metal in the Nordic lands. Taking inspiration from hip hop, classical composers and love for heavy music the band intertwine these elements together with lyrics of darker episodes that occur through life
Read More