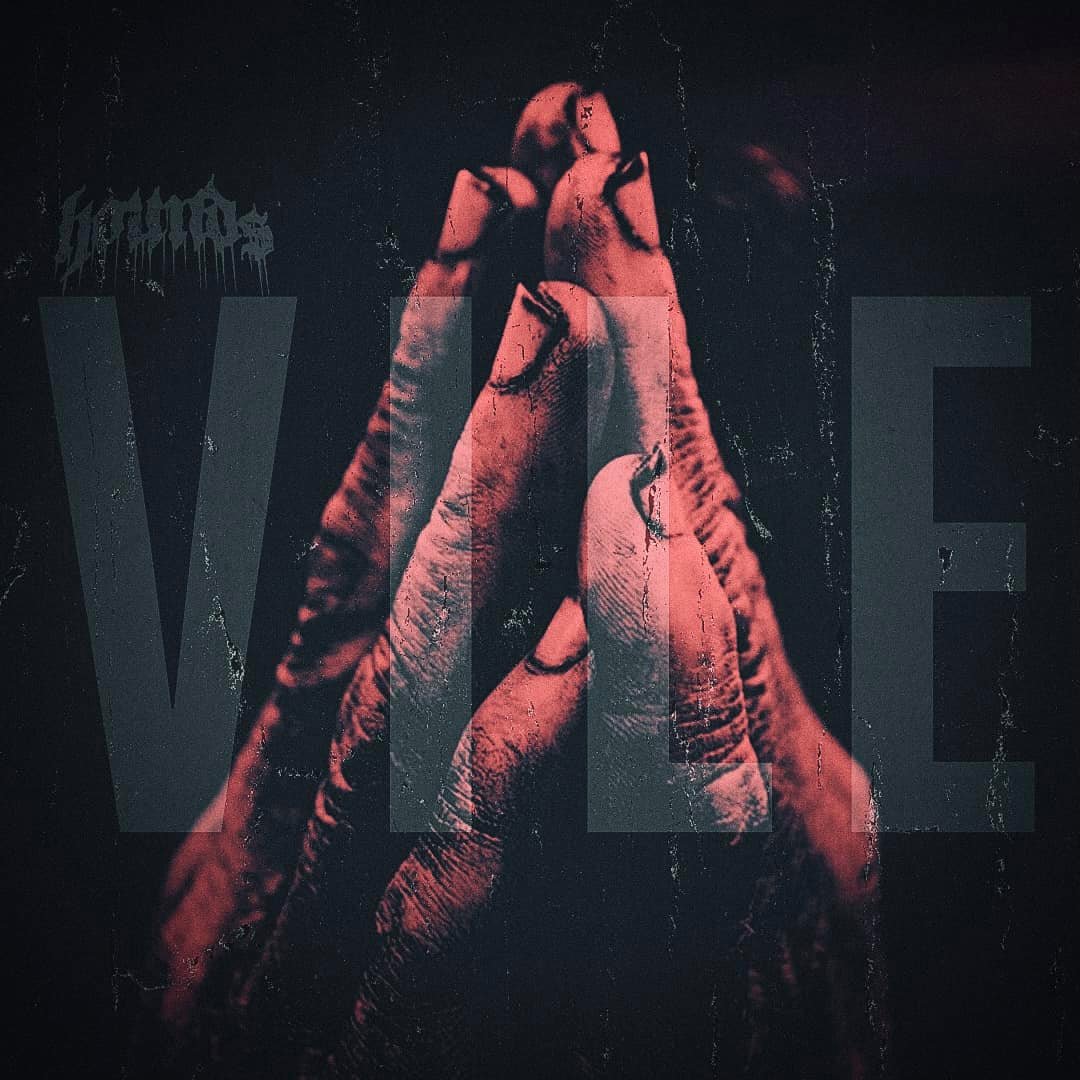 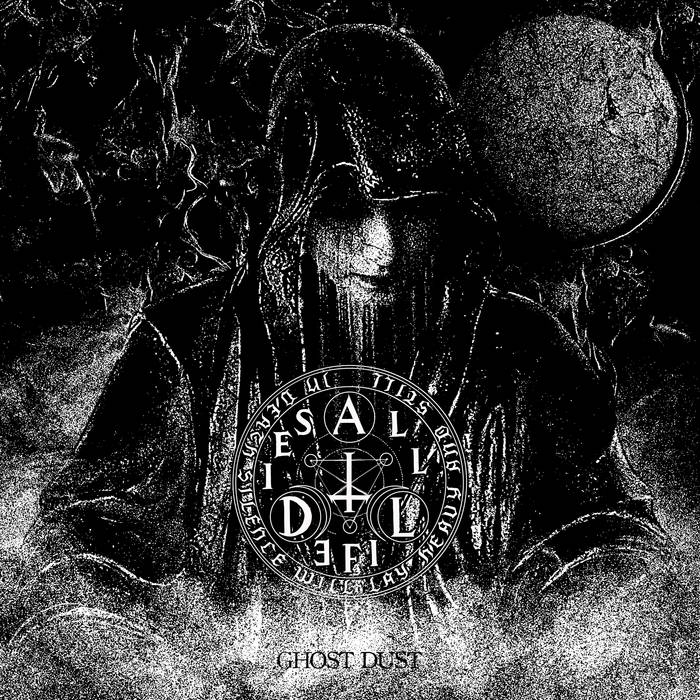 A long in the works side project that is the brainchild of Oceans Of Slumber and Shattered Sun guitarist Jesse Santos and was formerly known as FALL, Corpus Christi Texas based Blackened Melodic Death Metal group All Life Dies also features Oceans of Slumber bandmate Semir Ozerkan on bass alongside Joseph Martin on guitars and David
Read More

A story of damnation, acceptance and longing that must be heard, “Ghost Dust” is the debut EP from Corpus Christi Texas based Blackened Melodic Death Metal outfit All Life Dies. Formerly known as FALL, the band is the vision of Jessie Santos (Oceans of Slumber, Shattered Sun), who cites influences from early Opeth, Insomnium and
Read More

One of a trio of musicians to join US Progressive Metal titans Oceans of Slumber in 2019, guitarist Jessie Santos who you may also know from Shattered Sun spoke to Heavy New York about everything from making the bands self titled album to guitar theory and what it’s like running with multiple projects simultaneously in
Read More

San Antonio Texas Metallers Upon A Burning Body dropped a Southern Groove Metal album with more than a touch of Pantera Influence so we figured it must be time to put head to head another pair of Pantera covers to get your Tuesday off the the kind of start it needs! We’ve already done UABB’s
Read More 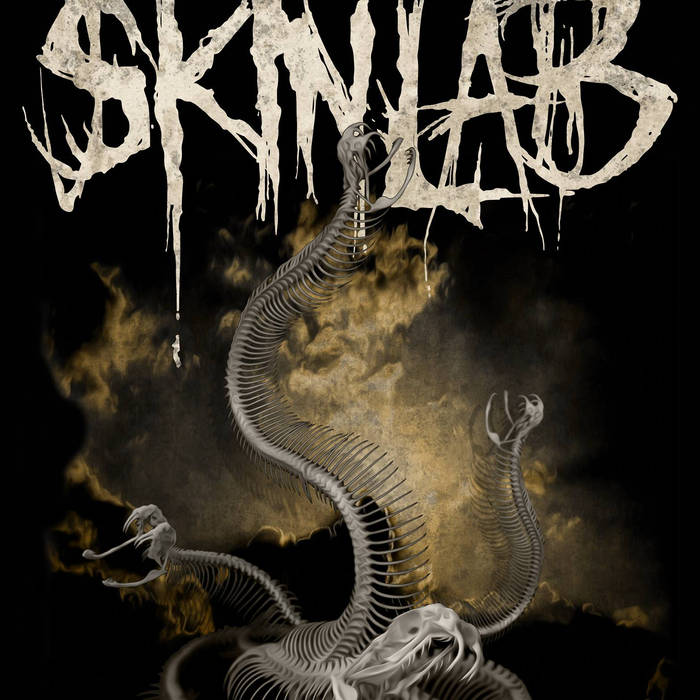