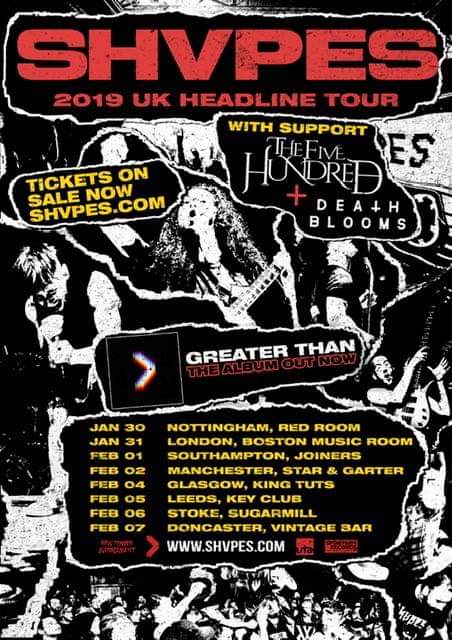 Death Blooms and The Five Hundred are joining Shvpes on their headlining run in the new year. The tour is in support of Shvpes new album “Greater Than” out now via Spinefarm and will see the trio take the stage at the following venues… 30th Jan Nottingham, Red Room 31st Jan London, Boston Music Room
Read More 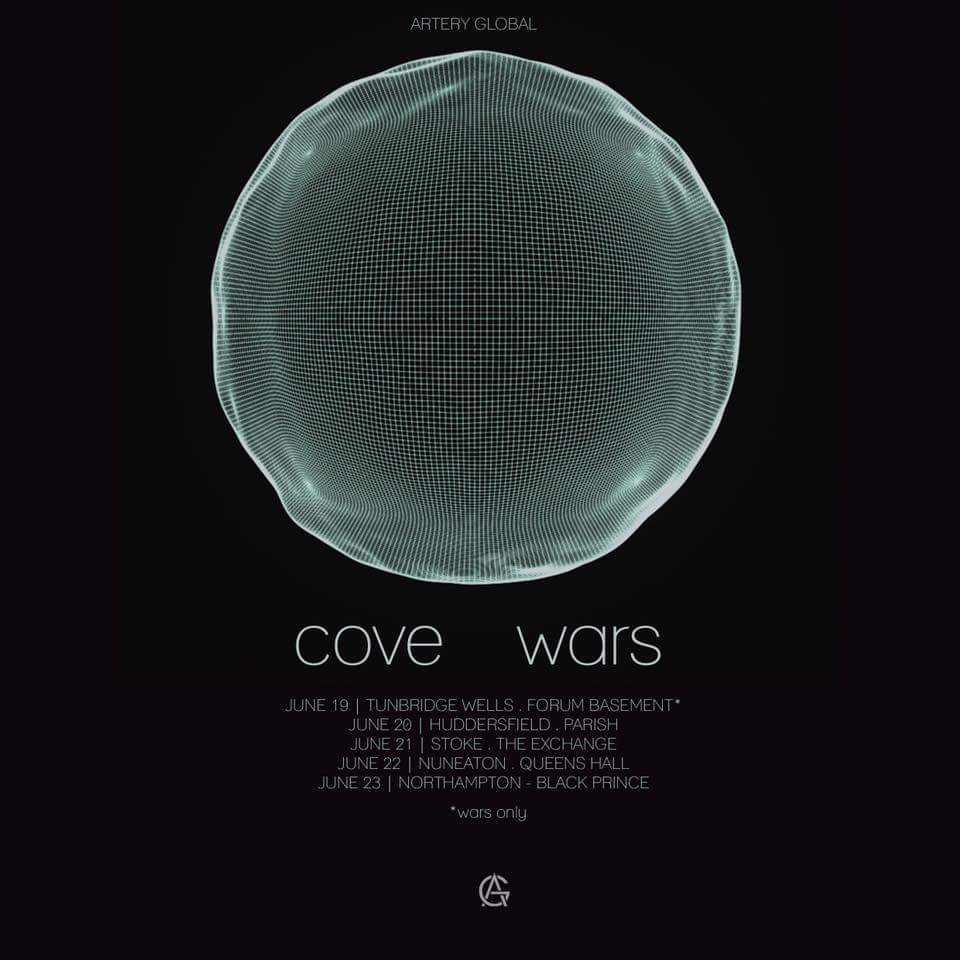 Here’s a Pro-Shot full set in HD from Alaskan Metalcore heroes 36 Crazyfists at The Foundry Concert Club in Lakewood, Ohio on 14th October 2017. The set is from the bands ongoing “Lanterns” tour, which will be coming to our shores next week!
Read More 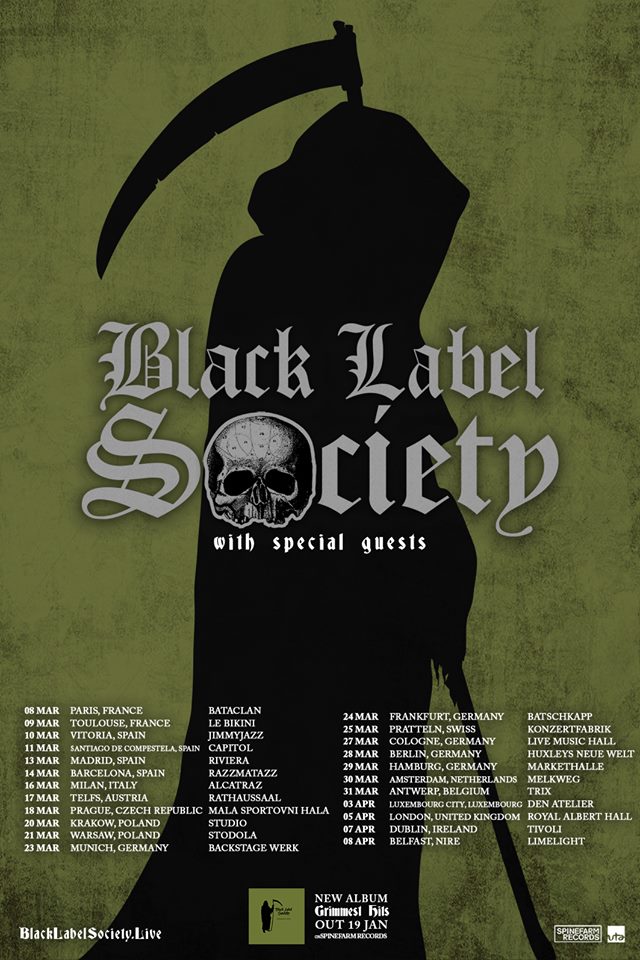 If you want to see Zakk Wylde’s Black Label Society in 2018, you’ll need to be at the Royal Albert Hall in London on 5th April. The only UK show of the bands European run in support of their upcoming “Grimmest Hits” album, released via Spinefarm on 19th January.
Read More

Support bands are still TBC but 36 Crazyfists have announced 4 UK dates at the start of their headlining European tour in January 2018. The tour is in support of their latest album “Lanterns”, which is out now via Spinefarm. 01/18 Glasgow, UK – Cathouse 01/19 Manchester, UK – Academy 3 01/20 Birmingham, UK – Academy 2 01/21
Read More

Another choice cut from their recently released “Lanterns” album, 36 Crazyfists have released a music video for “Better To Burn”. The album is out now via Spinefarm.
Read More