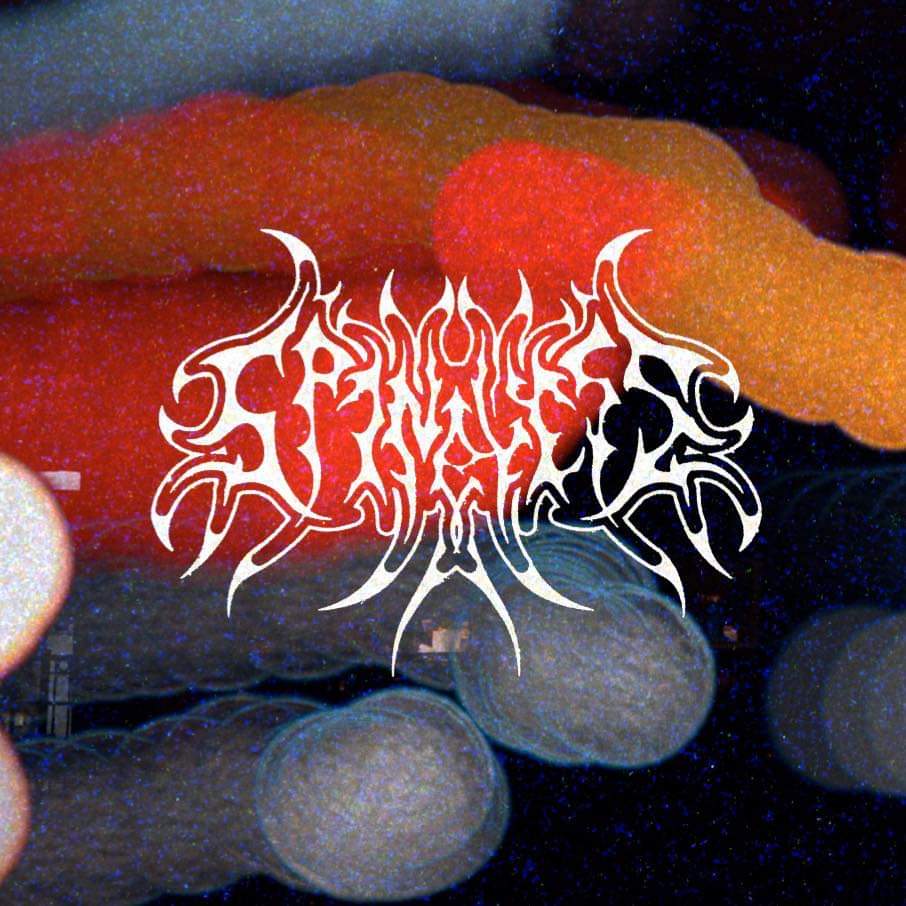 We’re ashamed to admit that when we first saw this we thought Vexed had dropped a third single by the name of “Spineless“. No, no they haven’t. A Texas Nu-Metalcore act by the name of Spineless have called their third single “Vexed“. Somehow we doubt that we’ll be the only Metal Heads in Europe making
Read More