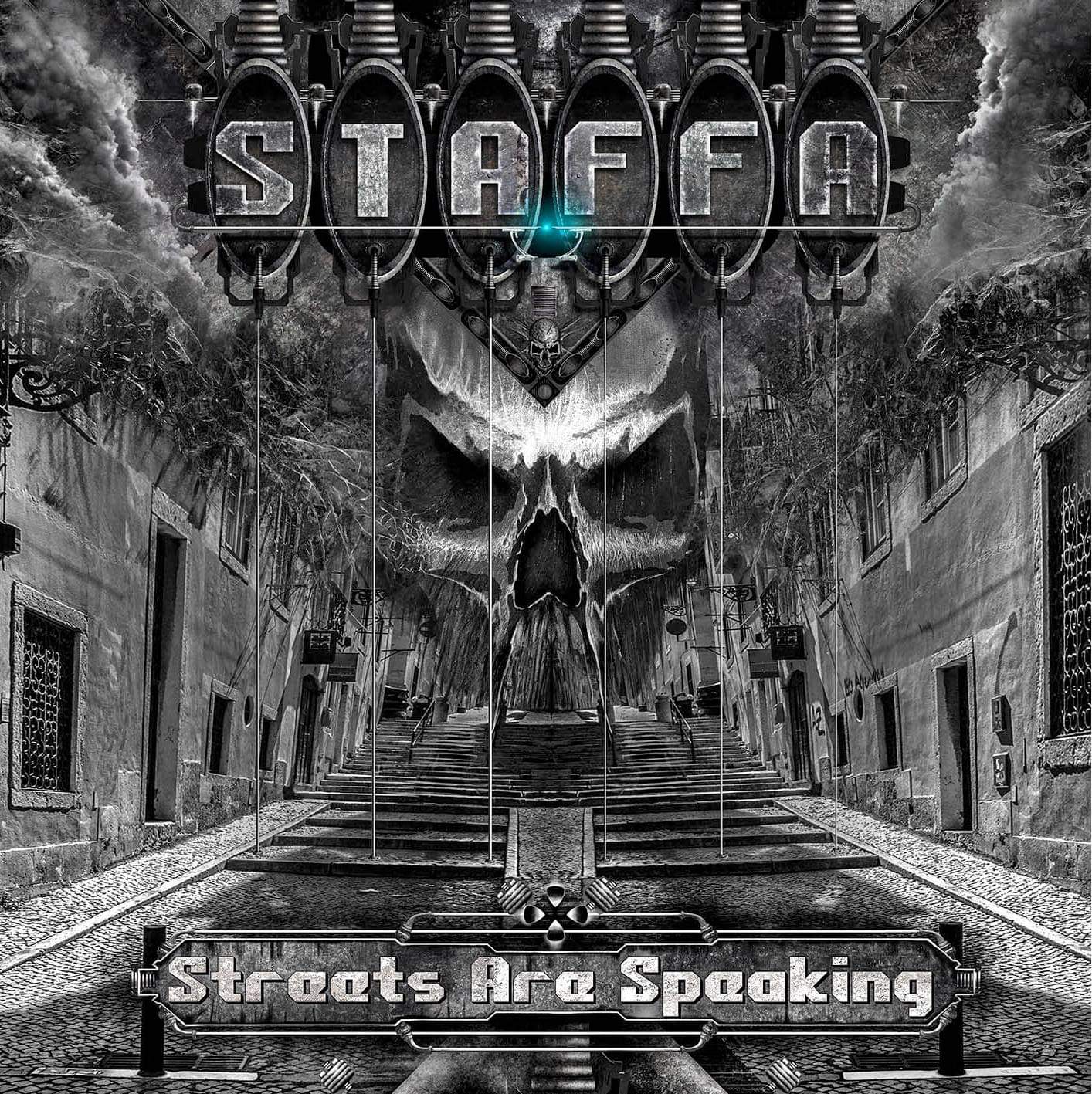 It’s not often we’re going to be talking about a band from Burgas, Bulgaria. However Crossover Thrash influenced Staffa have released an excellent throwback sounding single which has touches of Biohazard in their prime. It’s called “Cancer Of Society” and comes from their album “Streets Are Speaking”. Classy stuff!
Read More