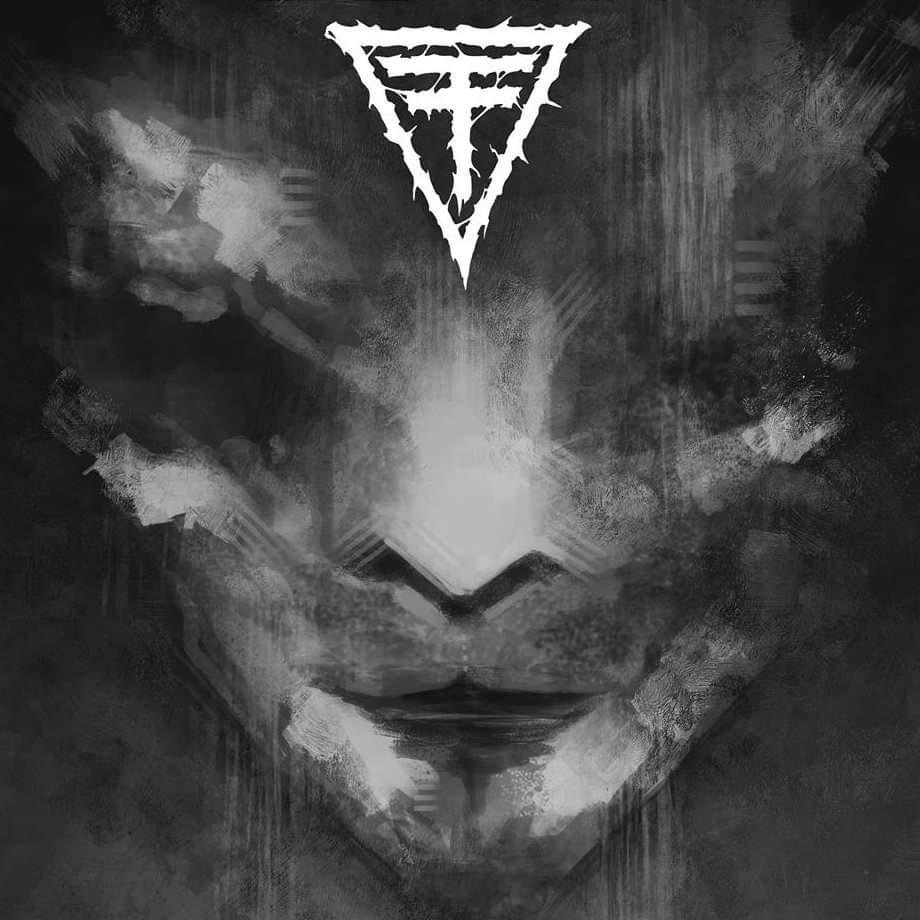 Forty Feet Down have released their second single and first of 2019 with “Mis(s)creation”! It will appear on their date to be confirmed album “Subhuman”, although whether previous single “Rattleshack” will be re-recorded as Mason Sigman replaced vocalist Justin Henderson at the beginning of the year remains to be seen.
Read More