Directed by Vicente Cordero for Industrialism Films, the first new single from Riverside, California Deathcore quintet Suicide Silence in two years has premiered via label home Century Media. Titled “Thinking In Tongues” the cut is the last to feature drummer Alex Lopez and comes ahead of the bands re-release of their classic debut album “The Cleansing”
Read More

Fresh from their US tour with Jinjer and All Hail The Yeti and knee deep into writing a follow up to 2020’s “Become The Hunter“, American Deathcore titans Suicide Silence have announced their return to Century Media a decade after their departure for Nuclear Blast. The band released their first three albums The Cleansing (2007),
Read More

After the experiment of their self titled record it was back to the plan for Suicide Silence with “Become The Hunter” and the fans have responded with packed audiences. We might not have picked them to join Jinjer and All Hail The Yeti for a US tour but with a large number of the shows
Read More 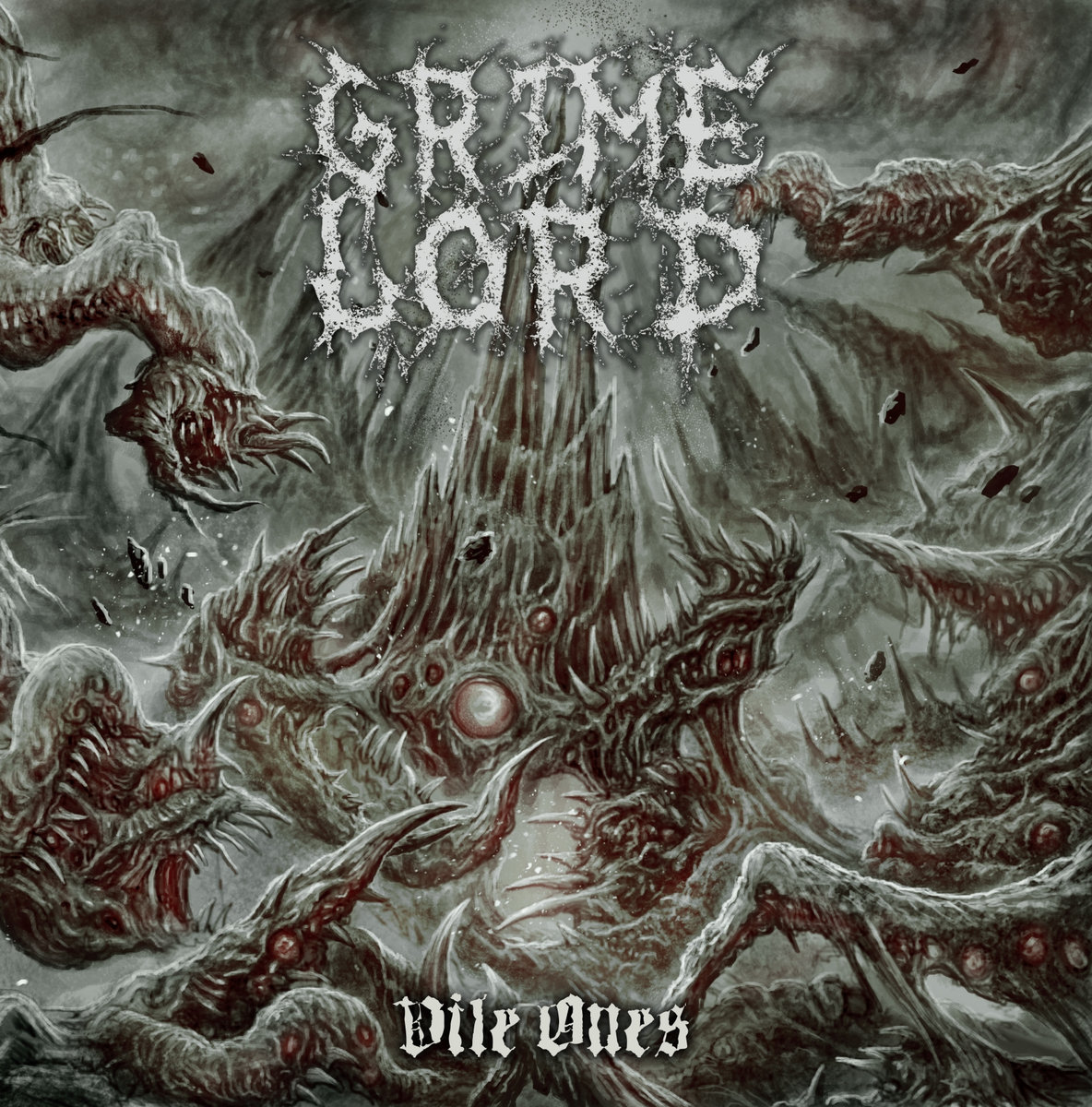 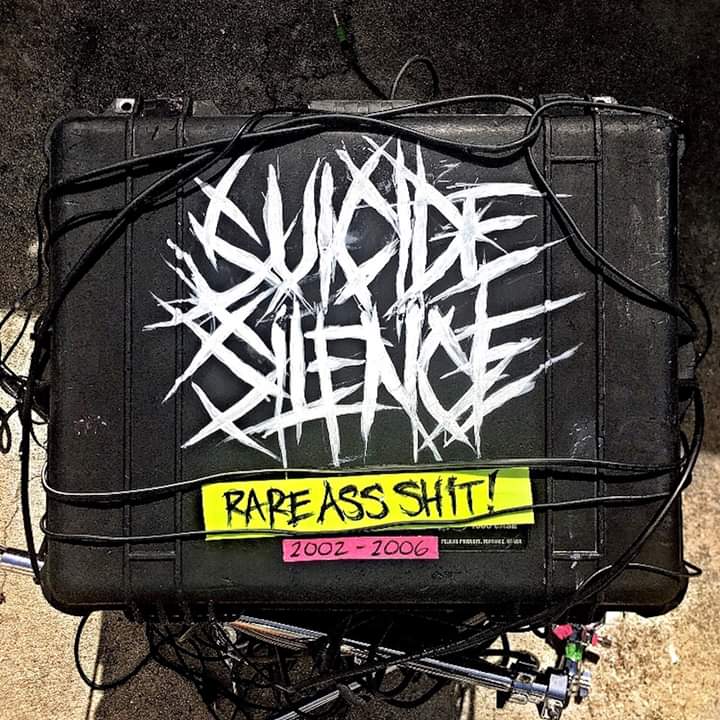 The quality might not be so hot but here’s a young looking Suicide Silence at The Showcase Theatre in Corona California back in 2004 as the band mixed up material from their first demo “Death Awaits” and the second one as Mitch Lucker had replaced original vocalist Tanner Womack. But that’s not all. At that
Read More

Strange and supernatural creatures from Japanese folklore. Yokai is a combination of the characters 妖 (yō) — attractive, bewitching, calamity — and 怪 (kai) — mystery, wonder). That is the name that this Japanese themed Deathcore collective from Detroit Michigan have chosen for themselves. Formed in late 2018 by guitarist and programmer Jordan Lawrence and
Read More

Life is about choices. Each choice that you make creates a fork in the road with a path that you went down and several that you could have just left as a possible subplot or piece of backstory that didn’t happen. Within Destruction have established themselves as one of the most brutal acts out of
Read More

…with just a handful of Geo Gated full live shows streaming until 30th July, Suicide Silence have shared “Unanswered” from the Columbus Ohio Virtual World Tour stop. We checked out the London love stream and reviewed it so we can safely say it’s worth the $10 ticket price, especially for the band fan Q&A after
Read More