It’s seems like as Lamb Of God have unveiled their self titled album, every band on the planet has lost their s*** and thrown out an cover of something by the Richmond Virginia Groove Metal quintet. Well maybe not every band. But Enterprise Earth have done so with a throat splitting rendition of “Now You’ve
Read More

Infected Rain frontwoman Lena Scissorhands has been investing her time into her Bananas video series during lockdown and her latest “Party Time Excellent” interview sees her chat to Suicide Silence guitarist Mark Heylum. Topics of conversation avoid Bill and Ted and instead go in deep on how lockdown has effected the release of the Californian
Read More

Californian Deathcore titans Suicide Silence have been busy preparing for their Virtual World Tour but somehow guitarist Chris Garza has managed to take some time out to talk to Heavy New York. This chat includes Garza’s thoughts on the bands new album “Become The Hunter” out now via Nuclear Blast, some nostalgic moments from the
Read More

As Suicide Silence gear up for their Virtual World Tour, Knotfest have shared a pro-shot full set from the bands “You Can’t Stop Me” tour. The set took place in Orange County California in 2015 as a Mental Health benefit show clocking in at just under 70 minutes of grade A Semtex quality Deathcore. The
Read More

We’ve heard the cries for a heavier entry in the Riff Police notebook so it’s time to pitch two Deathcore Heavyweights, who perhaps don’t like being considered Deathcore head to head. Back in September 2007, Suicide Silence unleashed their beast of an album “The Cleansing“, a fan favourite which was recorded and engineered by John Travis
Read More

Having had their tour plans smashed to smithereens, Deathcore titans Suicide Silence have teamed up with their label Nuclear Blast and Bands In Town to announce a 39 show virtual tour for the month of July. The band are promising never to be re-streamed or shown ever again. professionally-filmed unique live sets, Q&As and exclusive
Read More

Another vocalist appearing on the forthcoming aforementioned Mitch Lucker and Suicide Silence “The Cleansing” tribute album is Juan Medina of HIVE. His band have unveiled a visualiser for “Khashoggi” from their brilliant “The Mirthless Kind”, with the Chicago Illinois Dark Progressive Metallers known for their paralyzing riffs. It’s mixed and mastered by former The Acacia
Read More 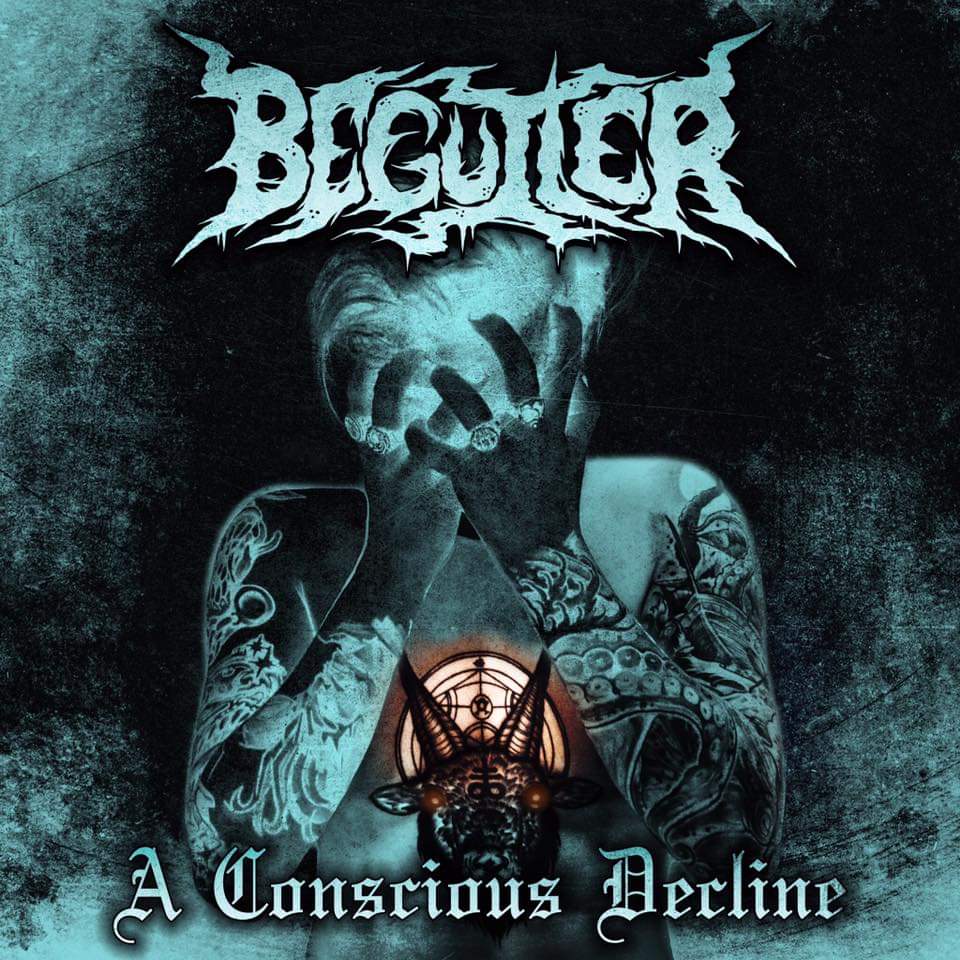 …with vocalist Jacob Cooledge lending his throat to “Eyes Sewn Shut” on the upcoming “The Cleansing” tribute album to Mitch Lucker and Suicide Silence, his band Beguiler have returned to 2019’s “A Conscious Decline” for a music video for “Black Cloud“. For those not familiar, the quintet hail from Oshawa Ontario Canada and mix Death
Read More