Following in the footsteps of John McClane, Sheffield Shredders Malevolence have announced their major label debut “Malicious Intent” will appear via Nuclear Blast on 20th May with a Daniel Priess directed music video for a new track titled “On Broken Glass“. All of which makes perfect sense in the context of some major European tours
Read More

The age old question of just how much of an album will we get pre-release is one for Venice Italy Blackend Orchestrated Death Metallers Obscura Qalma as they have unveiled a second cut from their 12th November via Rising Nemesis Records releasing “Apotheosis” (from the Greek, meaning “To Defy“). The cut is titled “Awaken A
Read More

Given the current state of World address at this point it still astounds us that not only a Download Pilot Festival but also Bloodstock took place this summer. But they did and as if to prove it, the organizers of both events keep pushing out pro-shot video from all angles. The latest of these just
Read More

Last weekend saw the return of Bloodstock Open Air Festival and despite the last minute departures from the bill of the likes of Hacktivist and Loathe by all accounts a good time was had by all. Known for their high octane live show, Sheffield Shredders Malevolence took to the Ronnie James Dio stage and smashed a
Read More

In this third playthrough video from Connecticut Hardcore veterans Hatebreed, guitarist Frank Novinec picks up his six string and performs fan favourite “To The Threshold“. It appears on their fourth studio album “Supremacy“, which dropped in August 2006, the only one that they did with major label Roadrunner Records and the last one to feature
Read More

Originally released on the bands one and only album for Roadrunner Records “Supremacy” in 2006, here’s pro-shot footage of Hatebreed performing “To The Threshold” at Bloodstock 2017. Frontman Jamey Jasta will return with his solo band for this year’s incarnation of the festival. They’ll be on the Ronnie James Dio Stage on Sunday 12th August,
Read More 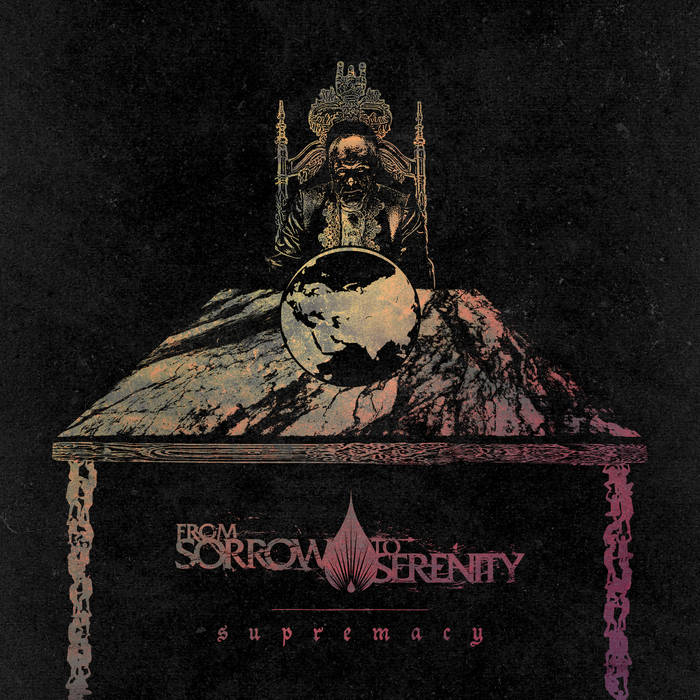