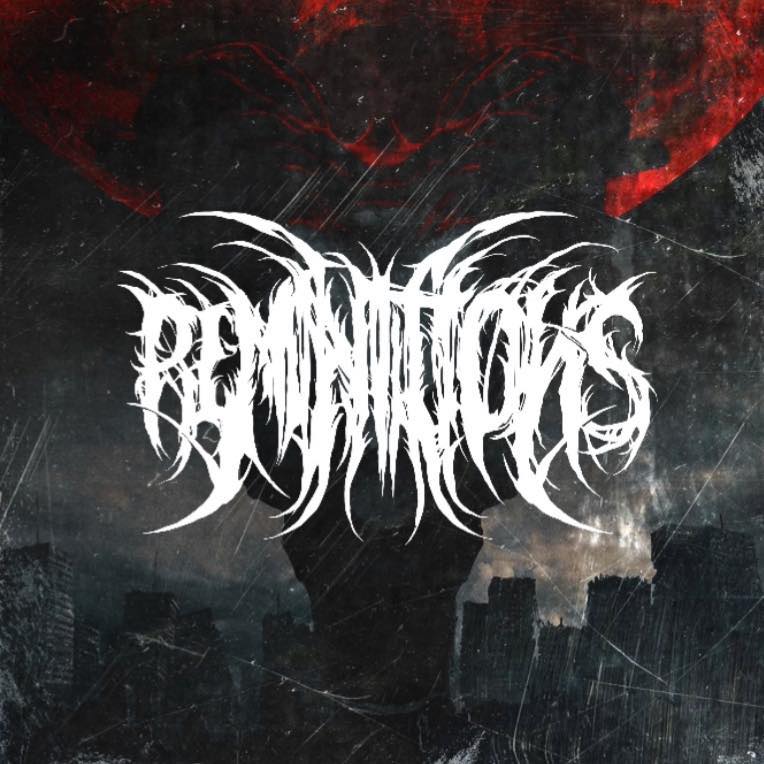 Mixed and Mastered by Robert Swanson and with a music video directed by Travis Cook at Arkay Productions, Visalia California Deathcore quintet Reminitions have returned to crack your skull with “Glass Mouth” that features a guest vocal from Tyler Dennen of Sworn In fame. The cut marks the bands second single of 2021 and only
Read More

Oswego, Illinois Villains changed their name to Yuth Forever after releasing “10 Code” before bowing out on a high in the summer of 2016 partially down to other projects like Darke Complex. The album itself sees Tyler Dennin of Sworn In fame appearing on “Man Of The Evening” while blending Progressive, Death Metal and Metalcore sounds.
Read More 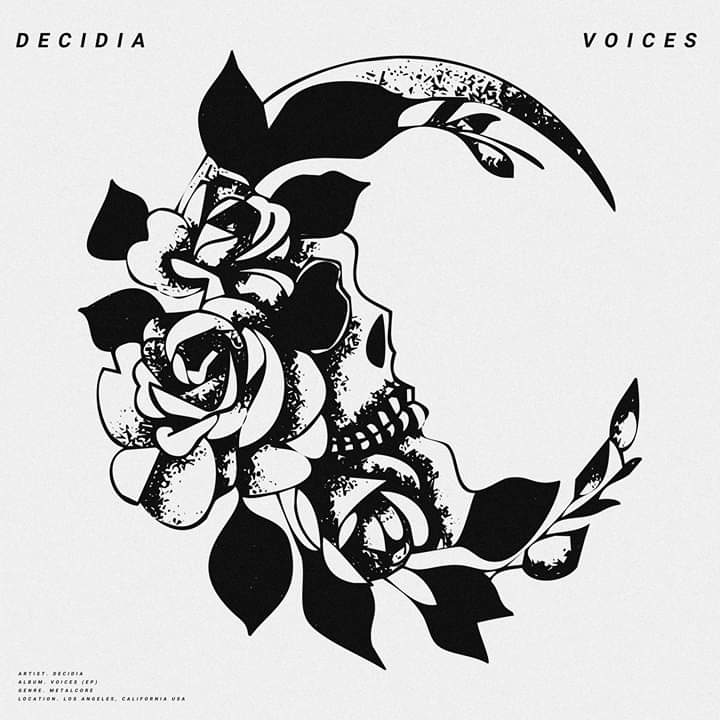 Billed as being Heavy Metalcore which frankly sounds like Deathcore to us, Los Angeles California newcomers Decidia have dropped an anvil heavy debut single that doubles as the title track of their forthcoming debut EP! “Voices” also features a guest appearance from Tyler Dennen of Sworn In fame!
Read More 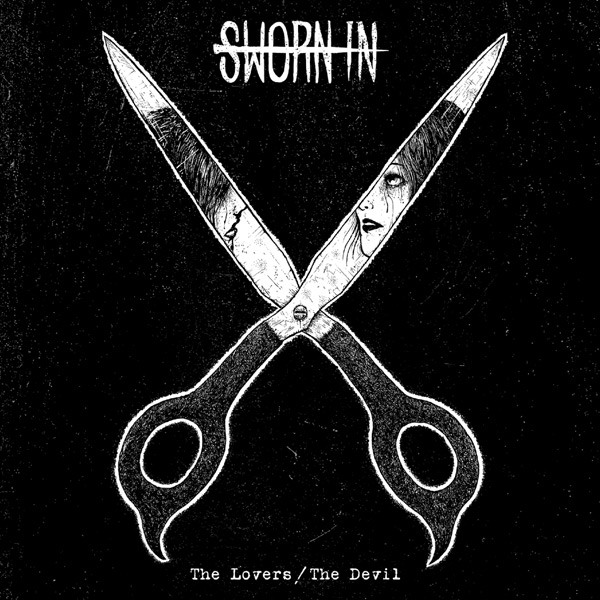 Featuring “The Deviant”, “Apex” and “End”, here’s a full Pro-Shot set from Grayslake, Illinois Metalcore crew Sworn In at the Foundry Concert Club in Lakewood Ohio on 3rd August. The band are currently touring their third album “All Smiles” which is out now via Fearless Records.
Read More 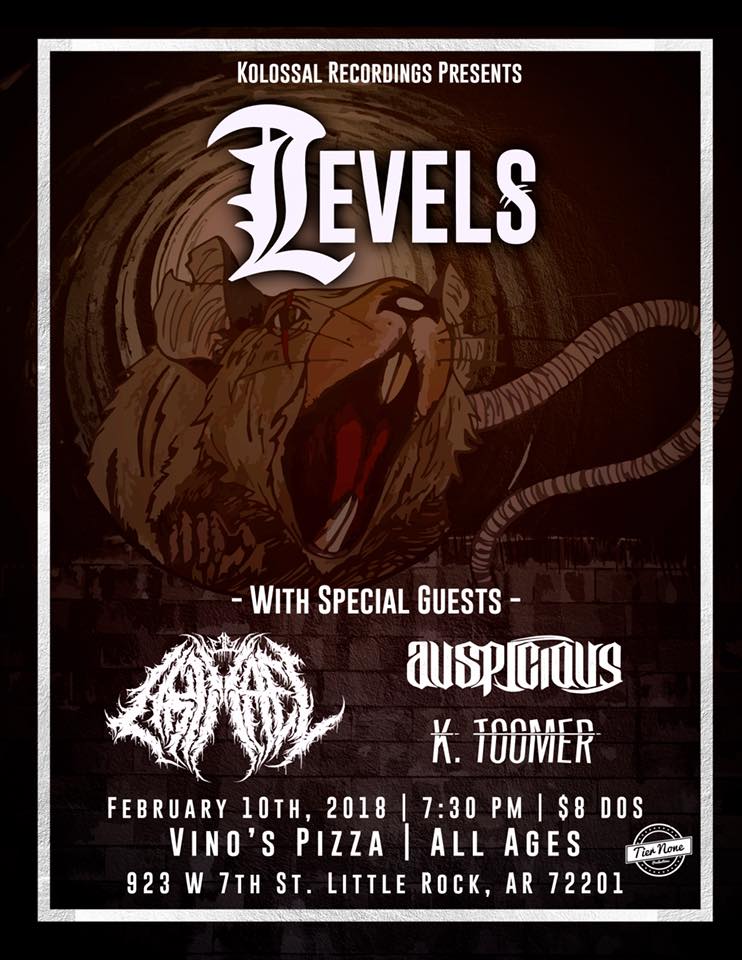 Hailing from Little Rock, Arkansas come DJent influenced Metalcore crew Levels. New single “Bloodstream” was released today via Chugcore Promotions, taken from their upcoming self-titled album which will see release via Famined Records on 15th June. Having been grinding the axe since 2015, the band have already shared stages with the likes of Sworn In while the album
Read More