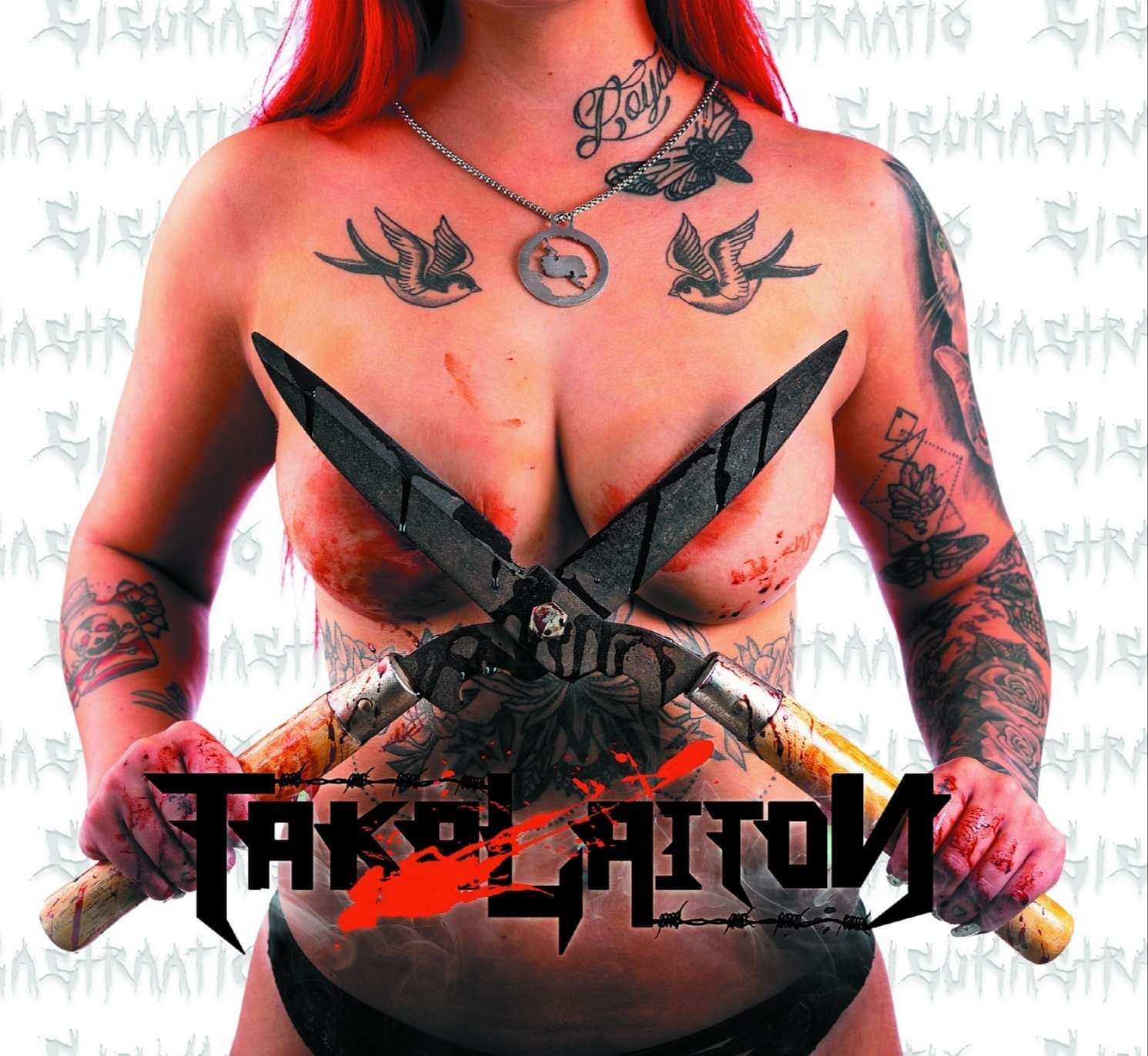 Recorded at Halondesign Studios in Kouvola Finland, Crossover Thrash act TakaLaiton have shared their performance of “Backstab Society” which first aired as part of the Metal Injection “Slayathome” series back in March. The original cut appears on the bands 2019 record “SisuKastraatio I and II” which we reviewed at the time and this one marks one
Read More

Recorded at Tainted Studio in 2019, Finnish Crossover Thrash Metallers TakaLaiton have brought a music video for “Construction To Destruction” to our eyes. The track appears on their double EP “SisuKastraatio I and II” which splits vocals between their native tongue and English across 7 ripping tracks, which we reviewed back in November.
Read More