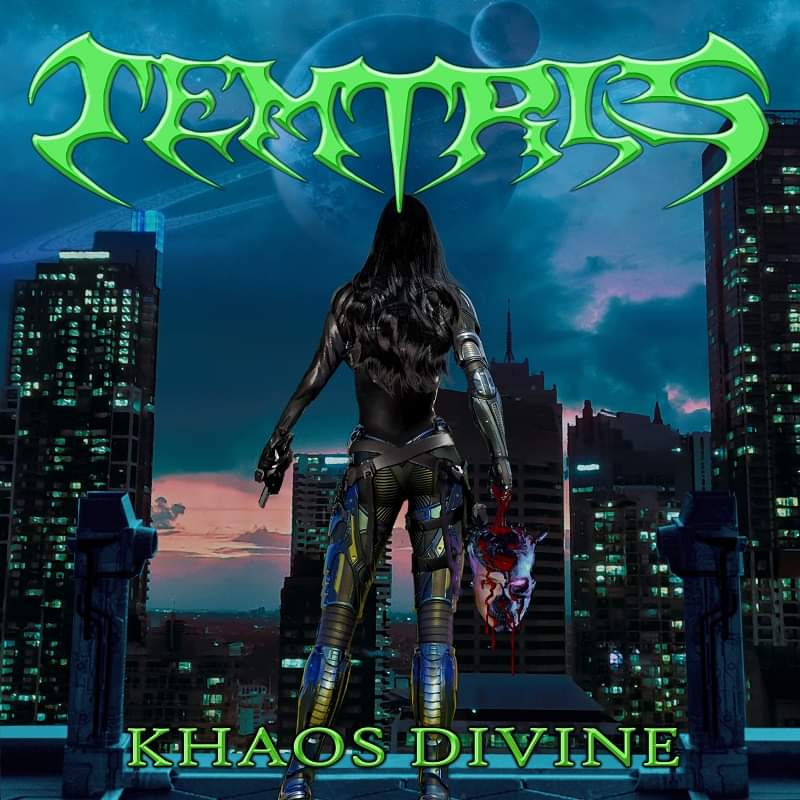 There is no doubting that despite crawling out from under the weight of Metallica and all the controversy that has flown over him like a Vulture circling its prey that Dave Mustaine has done plenty right with Megadeth and served the Metal Gods well over the years. His legacy has plenty to offer despite the
Read More

Aztec themed artwork and Heavy Metal indulgence is behind the work of Temtris who will be dropping new album “Ritual Warfare” via WormHoleDeath Records at the end of month. Judging by the freshly released lyric video for the title track, it’s going to be full of cuts that blur the lines between the Worlds of
Read More