Italians Soul Dragger have joined forces with Time To Kill Records for the release of their self-titled debut album which was produced by Marco Mastrobuono at Kick Recording Studios in Rome (Hour Of Penance, Fleshgod Apocalypse, 5Rand). It follows their 2018 debut EP “Before Chaos” with the hand being put together in 2017 in Rome
Read More 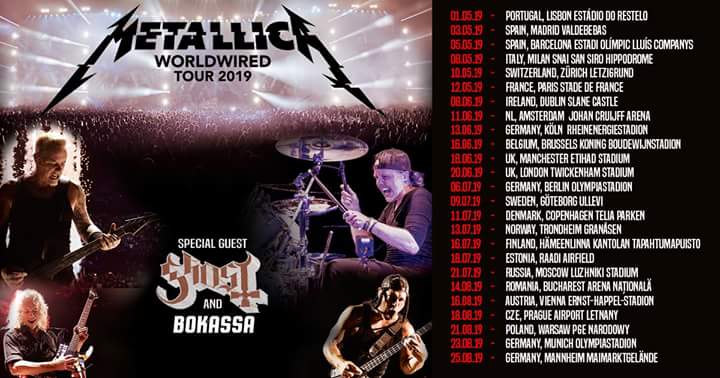 It’s amazing the lengths that people will go to to scare off their neighbours. When the kids are shouting in the street behind our houses how often have we turned to something that’s a bit violent to clear the air before we have a BBQ with friends or family? Obviously never having heard any Ingested,
Read More

Trivium bassist Paolo Gregoletto has long been one to trash the bands 2006 released 3rd album “The Crusade”. It’s one that many fans saw as something of a sonic departure for the Orlando, Florida Metallers despite having the same production duo at the helm in Jason Suecof and Matt Heafy as major label debut and sophomore
Read More

A day late and a buck short. Better late than never? Sponsored by Bombay Sapphire Gin and Fever Tree Tonic, it’s time for another encounter of the Riff Police kind. Avenged Sevenfold have featured a couple of times having both been ripped off and done the deed themselves. Now it’s the turn of the mighty
Read More