A timeless classic from a critically acclaimed album, “Nothing Else Matters” is one that has reached its 30th Anniversary as does the self titled fifth album from Metallica. A change in direction away from the Bay Area Thrash towards a more classic Metal sound thanks to three attempts at mixing, a pair of divorces and constant conflicts with producer Bob Rock led to them channelling their energies with introspective lyrical themes creating a more personal album.

So to our head to head. In the Red Corner we have Miley Cyrus who is joined by Elton John, WATT, Yo-Yo Ma, Metallica bassist Robert Trujillo and Red Hot Chili Peppers drummer Chad Smith for her take on the classic and as we have one female vocalist doing their take, in the Blue Corner we have a second in Violet Orlandi who is joined by Thiago Boemeke. Because she doesn’t often listen to Metallica but when she does, Nothing Else Matters. Boom. We said it. Who wins? You decide! 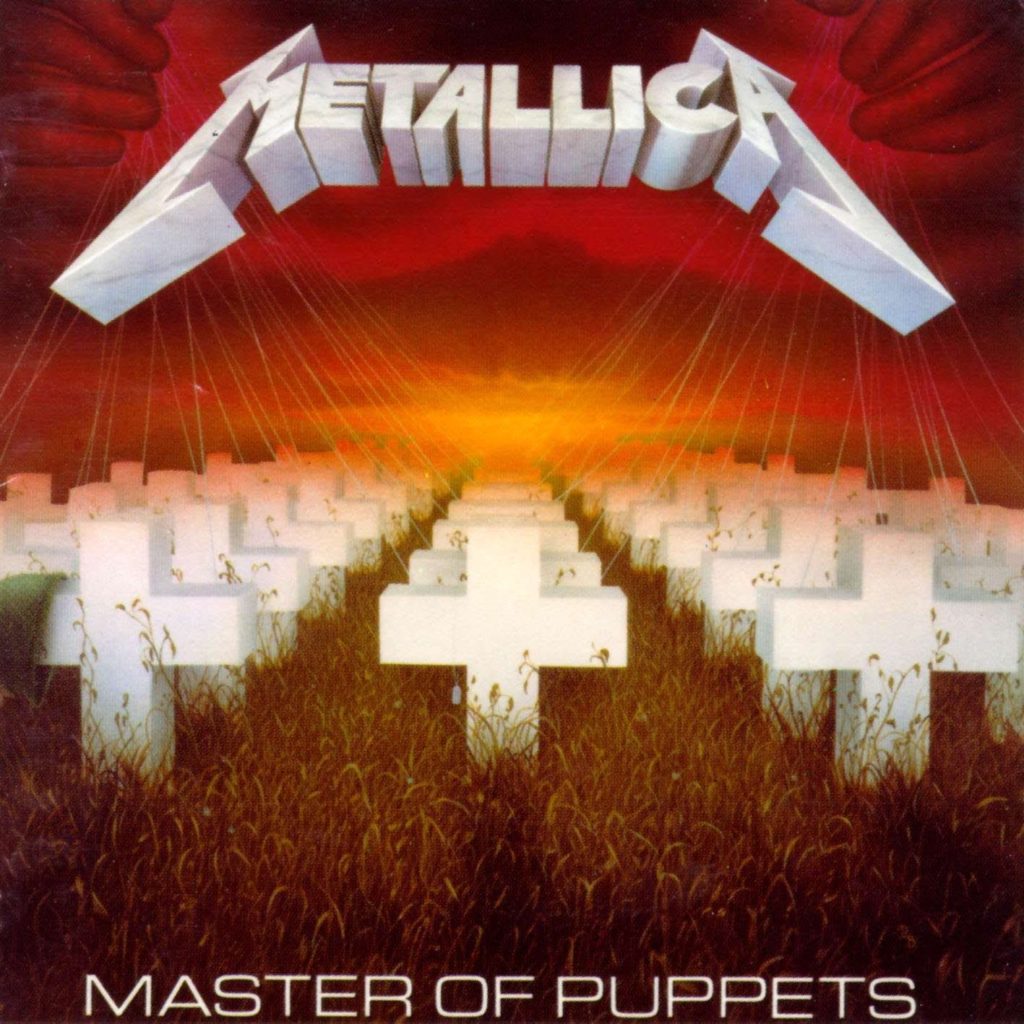