The brilliance that is 2019’s “My Last Words” by Last Vegas Nevada duo Threering is has cover art that depicts a woman drowning while being stung by Jellyfish like film “Seven Pounds” in which organs are preserved during suicide for donation. That cover art is the perfect companion to the album itself which is is
Read More

Sepultura drummer Eloy Casagrande pays homage to Bay Area Thrash Kings Metallica with this dedicated drum cam playthrough video for one of their fans favourites from, for us, an album which remains their finest work in “Master of Puppets“. No audio samples, no editing, no triggers, this is an as live performance with a slightly
Read More

Perhaps they’ll come back with a cover of “Hit The Lights” by Metallica at a later date to go with their band name but supergroup Kill The Lights (ex-Bullet For My Valentine, Throw The Fight, Threat Signal and Still Remains) have dropped another cover to add to their growing line in “Battery“. August 2020 saw
Read More

1983 saw Metallica arrive on the Bay area Thrash scene with “Kill ‘Em All“, an album critically praised at the time of its release which has since been declared groundbreaking to the World of Thrash Metal because of its New Wave of British Heavy Metal riffs delivered at Hardcore Punk tempo with precise musicianship. As
Read More

Raised on a raw meat diet of legends like Onslaught, Slayer and Kreator, Daniel Lucas (Vocals/Guitar), Billy Lucas (Drums), Jack Saunders (Guitar) and Alex Mitsis (Bass) formed Thrasherwolf in 2016. The London quartet then introduced themselves to an unsuspecting World with 2018’s “Blood Moon” EP while sharpening their blades in the finest of the capital
Read More 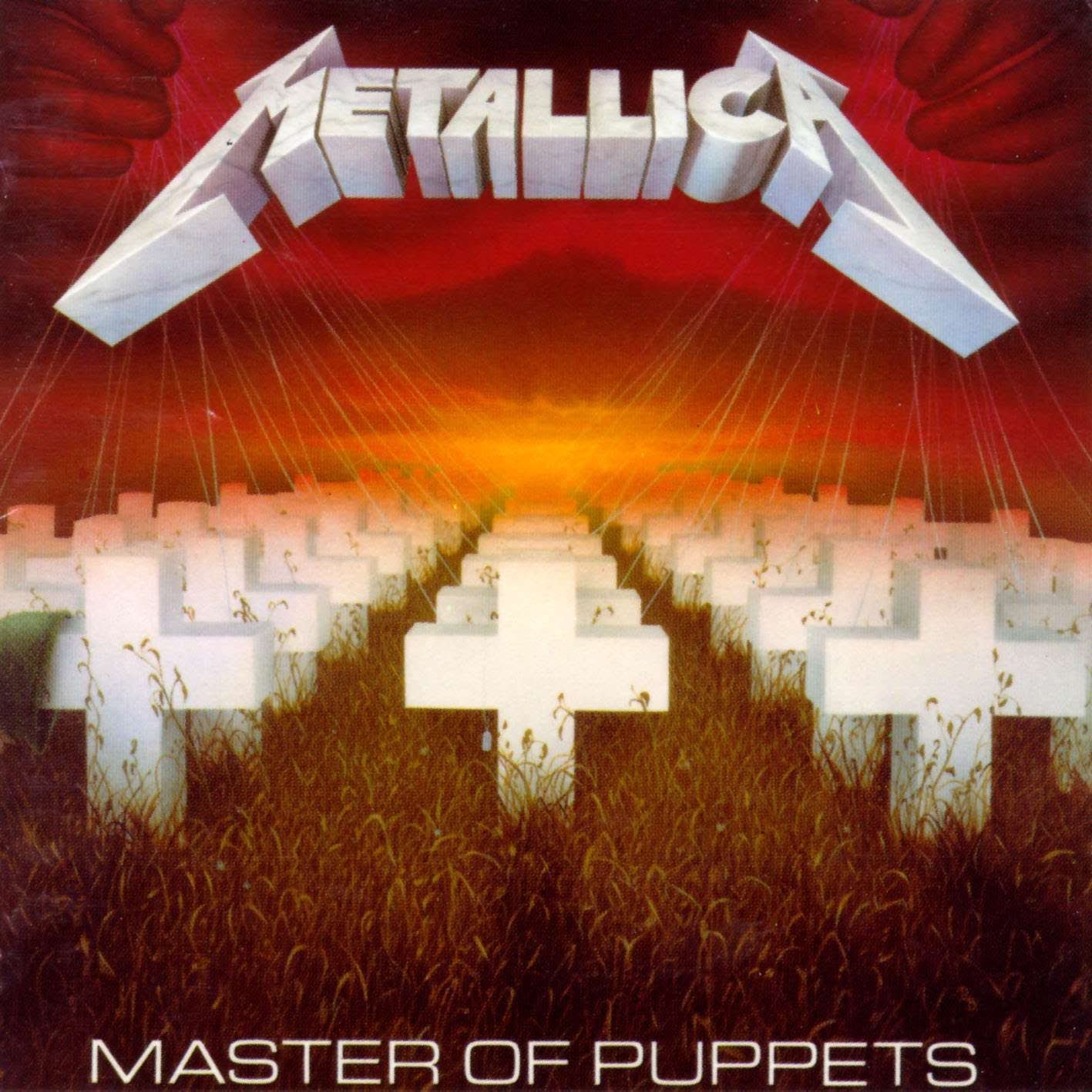 Sponsored by James Villa Holidays and San Miguel Especial 5.4% lager, it’s time for another lethal dose of Riff Police. The only series that doesn’t take itself too seriously while pointing the fickle finger of fate and shouting “copy cat!” at the top of it’s lungs like a child in the playground while waiting for
Read More

Produced, Engineered and Mixed by band Mastermind Jeff Waters, “Ballistic Sadistic” was recorded at the brand new, state-of-the-art Watersound Studios UK in Durham in 2019 with additional engineering and editing by bassist Rich Hinks and Mastering by Maor Appelbaum (Faith No More, Halford) at Maor Appelbaum Mastering in California. Annihilator now boast a line up
Read More

Music is about personal taste and opinion and so from bands with a rich discography each Metal Head will have their own personal favourite. If someone asked where to start with Metal or who Metallica are, we’d hand over a copy of the brilliant “Master Of Puppets“. For us, it’s simply Metallica’s finest hour. It
Read More