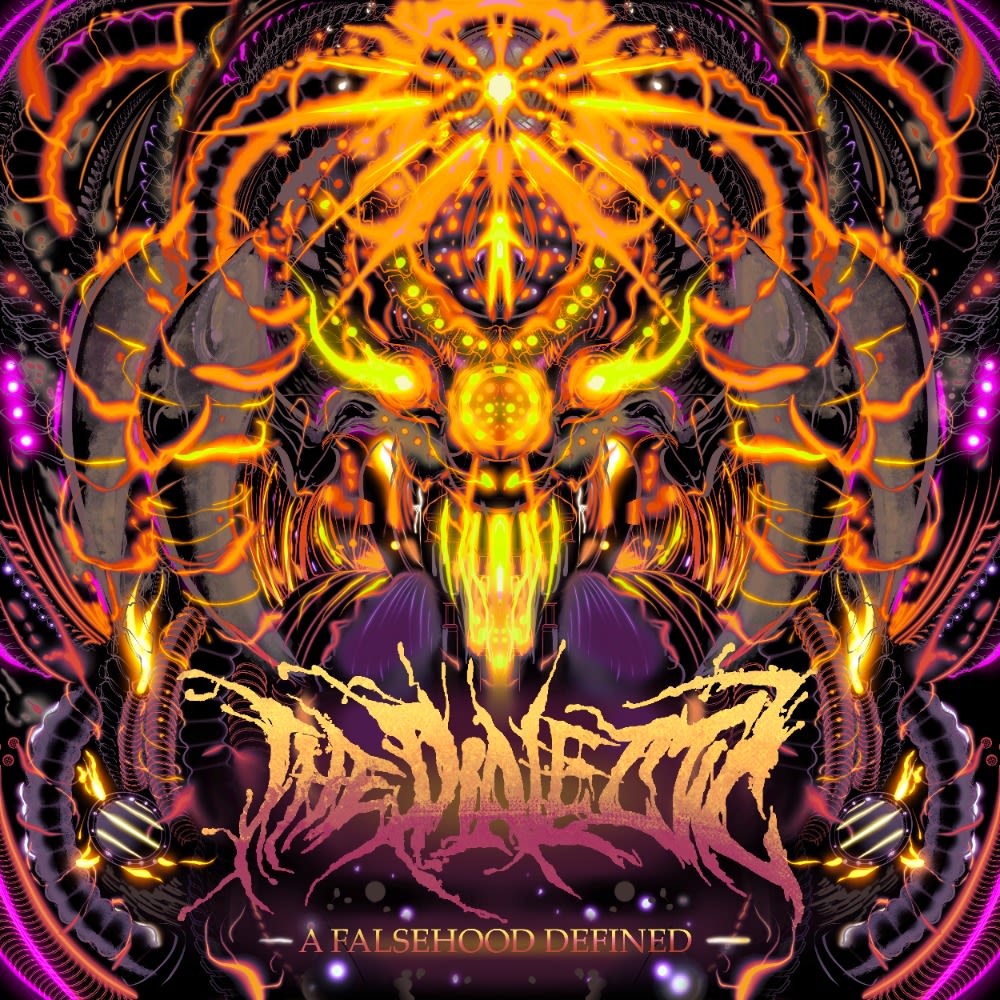 As “A Falsehood Defined” continues to ring in our ears having marked not only the return of The Dialectic with a new line up but also their Seek And Strike label debut, the band have shared a performance of the opening pair of cuts “Doom Foretold” and “Where Gods Tread Not” from their set at Nacogdoches in
Read More

Long before they signed to Seek & Strike Records, before “Agony Anthem” and before Dinosaurs roamed the Earth, Texas residents The Dialectic were gearing up for the release of their self titled album with the release of a Chris Todd directed music video for “Misbegotten One“. That was six years ago in May 2016 with
Read More

If you missed it, then stop reading this right now and go and listen to “A Falsehood Defined” by the newly reformed Texas heavy hitting collective The Dialectic. Your ear canals will thank you. The creators of “Agony Anthem” who  returned a new line up, a new EP and the news of signing to Seek
Read More

Filmed back stage at what could well be their 27th February show at Arcadia Bar & Grill in Huston Texas where they shared a stage with Snake Father, a new interview about their return EP “A Falsehood Defined” has landed from vocalist Mitch Howie and guitarist Josh McGuire of The Dialectic. The duo are essentially the
Read More

Resurrected by the partnership of vocalist Mitch Howie and guitarist Josh McGuire, a retooled The Dialectic from Tyler Texas have returned from the grave to bring the heat once more with “Where Gods Tread Not“. The music video is directed by Eric DiCarlo (Bodysnatcher) of Square Up Studios while a new album is promised for
Read More

**Between writing this review and it’s publication, The Dialectic have called time on their career in music, however we have left the review as it was written out of respect for the band and a love of their work** A 4-piece Extreme Metal band known for bringing the heat from Tyler Texas, The Dialectic dropped
Read More

Following vocalist Mitch Howie’s painful announcement yesterday that his Texas Deathcore heat bringers The Dialectic are calling it a night after a decade of aggression, it’s only right that we take a moment and rewind to their 2012 debut EP “Alluvion” and “Death Rides Upon A Pale Horse” for today’s throwback. Having dropped a pair
Read More