Tag: The Foul Deth of Engelond 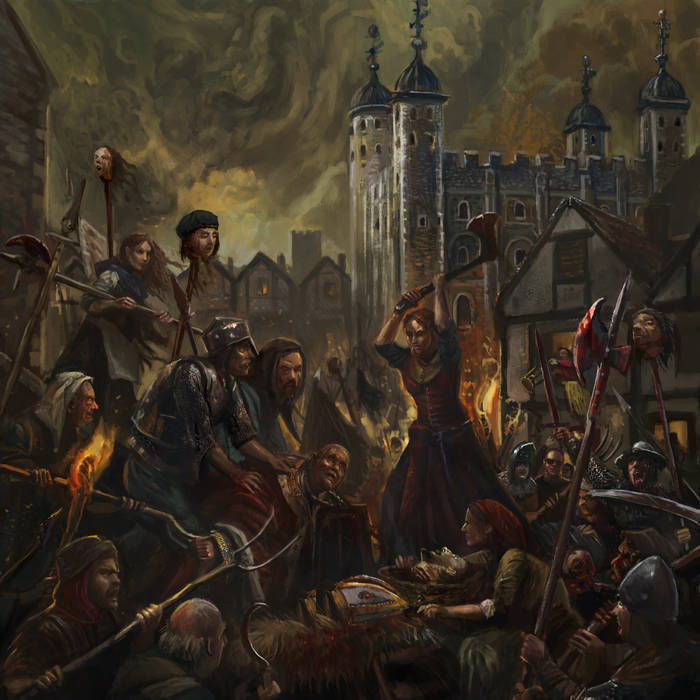 When seeking inspiration for their third album, London Black Metal quartet Sacred Son chose the left hand path less travelled and instead of joining the masses who took on Dante’s Inferno, they looked to the rich vein that is historical reference. The 1381 Peasants Revolt was their choice of concept as they found within its
Read More

Recorded by Chris Fullard (Ulver, Sunn 0))), Boris) at Holy Mountain Studios in London and mixed by Randall Dunn (Wolves In The Throne Room, Earth) at Circular Ruin Studio in New York the new album “The Foul Deth of Engelond” from Sacred Son chronicles the 1381 Peasant’s Revolt and intends to weaver historical record with
Read More