As feedback from the buzzsaw guitars of “Death Madness Horror Decay“, the now week old sophomore album from Swedish Death Metal Supergroup The Lurking Fear reverberates around our skulls like a bullet ricochet, guitarist Jonas Stålhammar spoke to Heavy New York about not only the album from the band who feature members of At The Gates,
Read More

Another of the finer albums to be released this weekend comes from The Lurking Fear, an old school Death Metal group from Sweden featuring members of At The Gates, Disfear, God Macabre, Skitsystem, Tormented and The Haunted. Titled “Death, Madness, Horror, Decay” it appears via Century Media Records as the follow up to their critically
Read More

The albums of so called supergroups are often few and far between and with The Lurking Fear, who take their name from a work of H.P. Lovecraft and feature members of At The Gates, Disfear, God Macabre, Skitsystem, Tormented and The Haunted in their illustrious ranks, it has been four years since their last confession.
Read More

An old-school Death Metal Supergroup from Sweden featuring members of At The Gates, Disfear, God Macabre, Skitsystem, Tormented and The Haunted in their illustrious line-up are soon to release their anxiously awaited sophomore album “Death, Madness, Horror, Decay” on 19th November 19th 2021 via Century Media. For The Lurking Fear the new record follows up their
Read More

Taking their name from a work of H.P. Lovecraft, The Lurking Fear, an old-school Death Metal group from Sweden featuring members of At The Gates, Disfear, God Macabre, Skitsystem, Tormented and The Haunted in their illustrious ranks have announced a sophomore album, “Death, Madness, Horror, Decay”, to be released worldwide on 19th November 2021 via
Read More 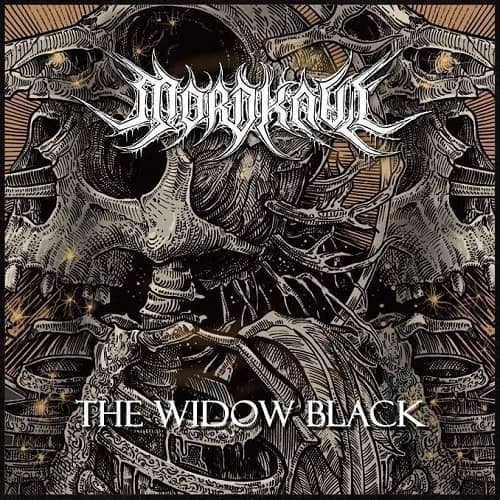