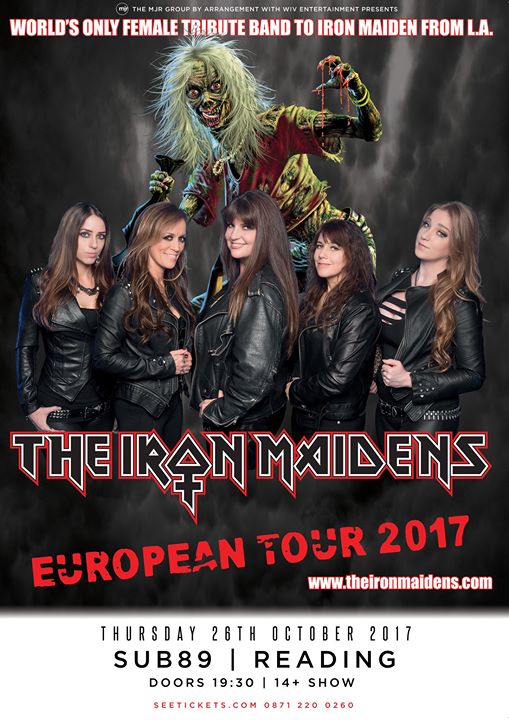 If you don’t get to see Iron Maiden when they’re at an arena near you then the World’s only All Female Tribute to Iron Maiden – The Iron Maidens are the real deal. Not only do they play all the classics, but they play them just as well as the band themselves. No offense Gentlemen.
Read More 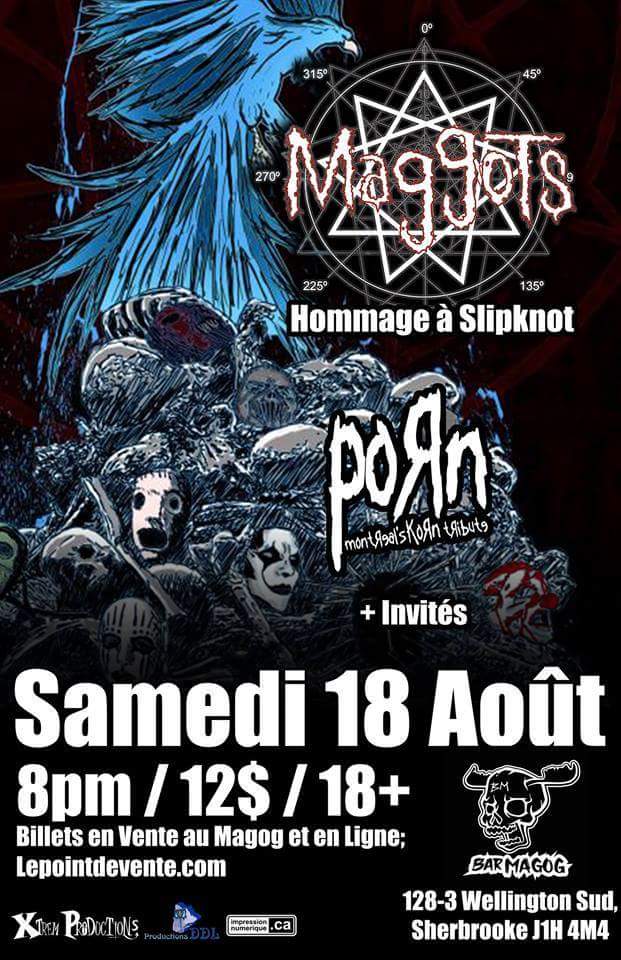 We’re not massive fans of the tribute band as such, with perhaps the notable exception of The Iron Maidens. However, always happy to be proven wrong, here is some fine work from Montreal Quebec Canada’s Maggots, a tribute to Slipknot. This quartet of tracks was filmed at their 25th August show.
Read More

The World’s only all female tribute to Iron Maiden from Los Angeles California, The Iron Maidens in New York? Filmed on 8th May 2018? We saw them in 2017 and can tell you they know how to put on a live show. The songs are played to perfection with style and grace. No backing tracks
Read More

As there is no support band tonight, it’s a long wait for the LA All Female Iron Maiden tribute band The Iron Maidens [5] to appear on the stage to a packed house at Reading’s Sub89. But when they finally do, it’s to rapturous applause. “Two Minutes To Midnight” and “”Flash Of The Blade” get the
Read More