Tag: The Lonely Position Of Neutral 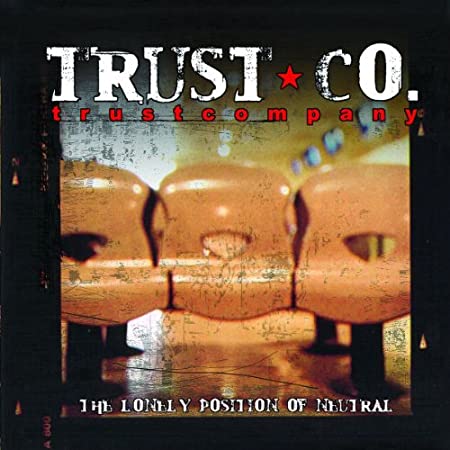