Tag: The Mess Age Inside 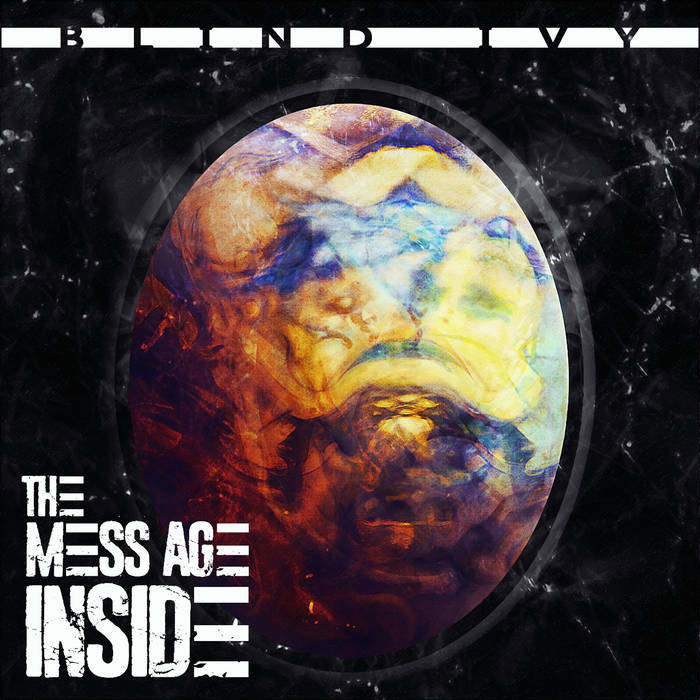 Live in session for MxChaos Dia De La Muerte online streaming festival, Russian female fronted Alternative Metallers Blind Ivy perform “Godless“, “Count To Five” and “Nocebo“. The set is the third they have completed in 2020, each of which has been released on Spotify for your listening pleasure. Originally released as a single in 2015,
Read More

In dedication to our good friend Al Bristow and his band Weaponry, it’s time to return to some of Sacramento California’s finest with “Diamond Eyes” by Deftones for this week’s head to head. The title track from their May 2010 sixth studio album, the first to feature bassist Sergio Vega as he sadly replaced Chi Cheng
Read More

Krasnodar, Russian female fronted Alternative Metallers Blind Ivy got our attention with a music video for “Apogee” from their current album “The Mess Age Inside” which features a cover of “Diamond Eyes” by Deftones. Frontwoman Annie Way spoke to Dani Zed about new material, her opinion on influencers, tour life and more in this new interview.
Read More

A classic live tour video from Blind Ivy filmed in 2018 is up next. The bands 2018 offering “The Mess Age Inside” (get it?) has been doing the rounds of late and this video for it’s follow up December 2018 standalone single “Octagon” will no doubt follow suit. And yes, that is a 5 string
Read More

Krasnodar, Russian female fronted Alternative Metallers Blind Ivy have released an official music video for “Apogee” from their current album “The Mess Age Inside” (get it?). The album is notable for amongst other things a cover of “Diamond Eyes” by Deftones and is available over at bandcamp.
Read More