Tag: The Onset of Eternal Darkness 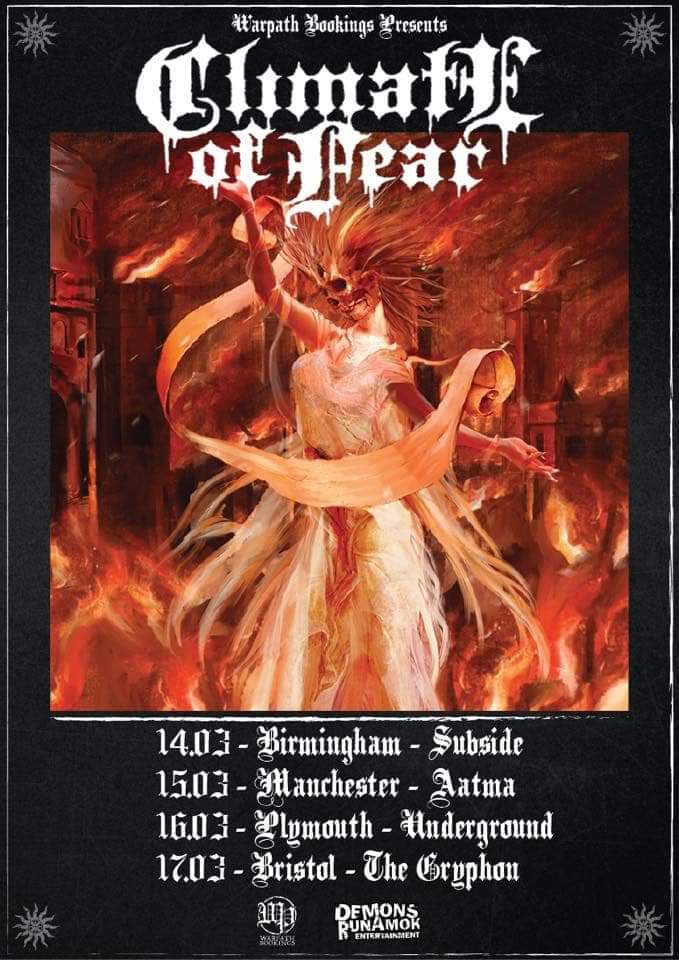