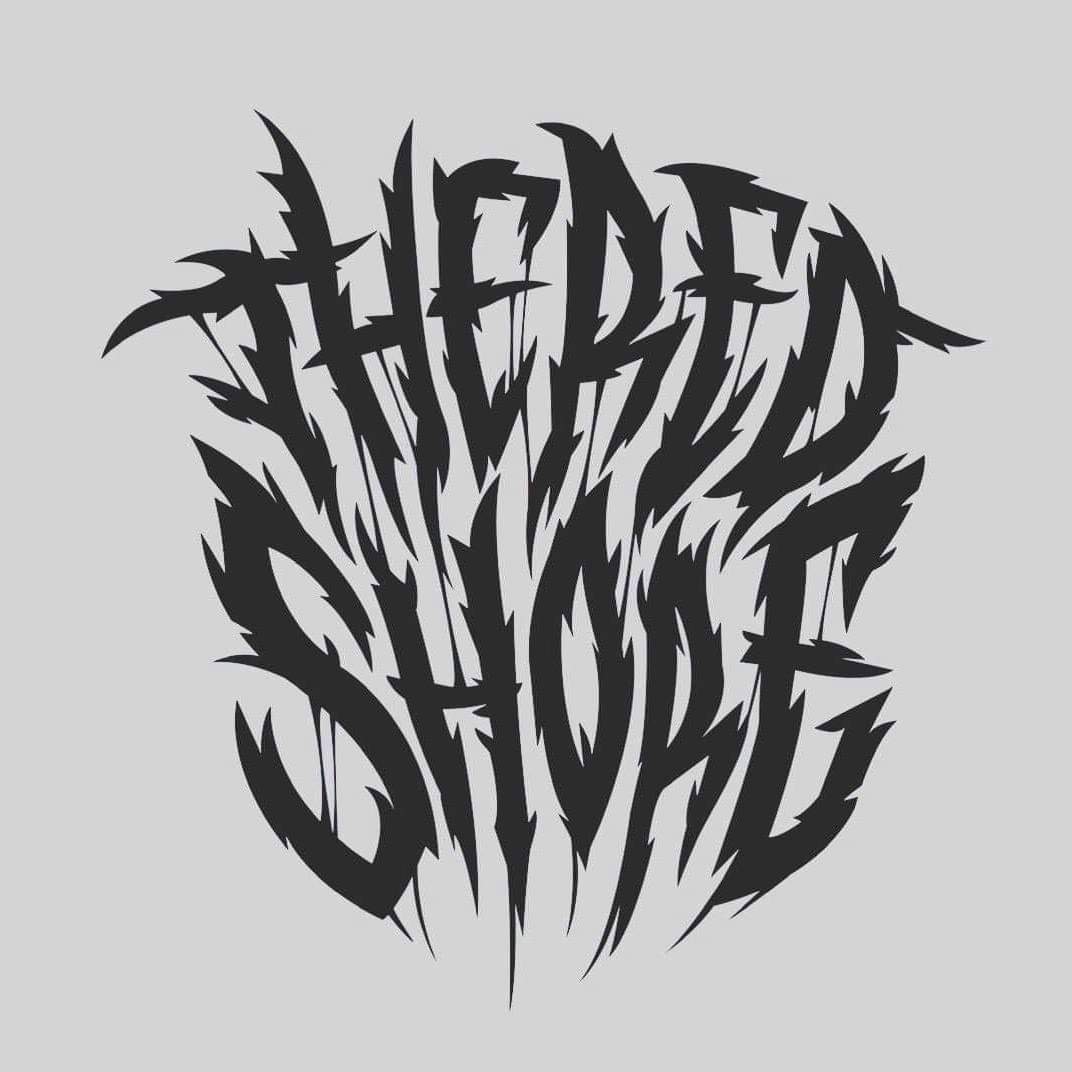 Having announced their demise in October 2011, the last thing we expected was the re-emergence of Australian Deathcore act The Red Shore to play Invasion Fest 2020. But stranger things have happened. Here’s dedicated drum cam footage of The Red Shore sticksman Jake Green from the event, which took place on 18th January at the
Read More

The reunion of Melbourne Australian Death Metaller quintet The Red Shore for January’s Invasion Fest was a special moment. Ingrained in the history of the Australian scene coming up in 2004 alongside the likes of I Killed The Prom Queen, here is a full pro-shot full set from them Metro Theatre in Sydney on 18th
Read More