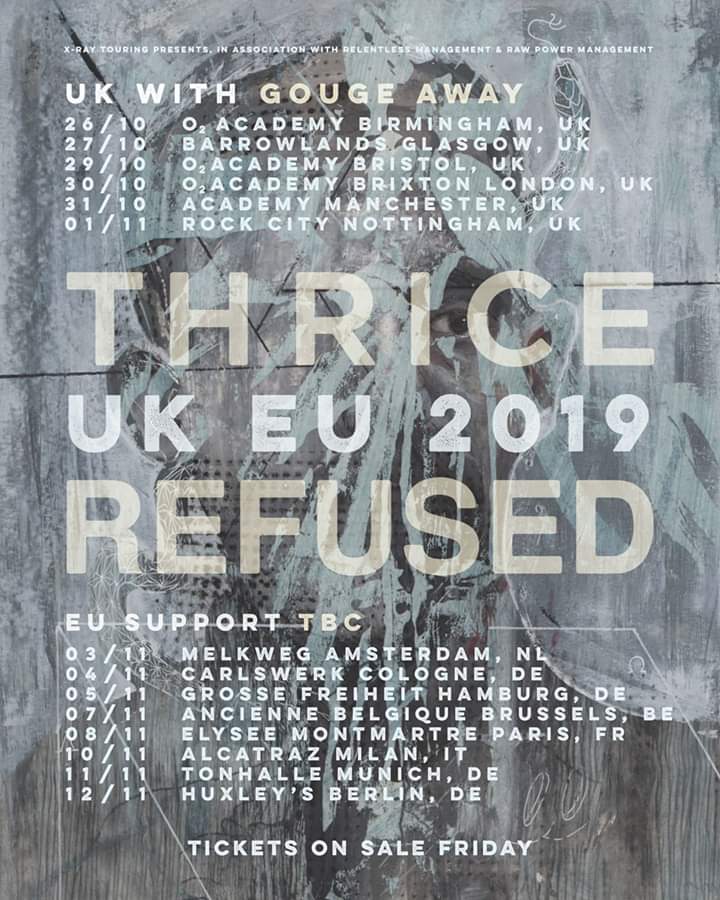 The words “highly anticipated” and “Supergroup” are used all too often these days to describe new releases. Both terms seem to announce “the next big thing” before we’ve had a chance to listen to what the band have to offer. Just because a band has members of a number of your favourite bands in it’s
Read More