Filmed at Piere’s Entertainment Center in Fort Wayne Indiana on 23rd November by Mosh Pit TV here are a holy trinity of cuts from the set of the Horrorwood loving Ice Nine Kills. The theatricore masters pushed the boundaries at both ends of the extremes of their sound with a new line on their last
Read More 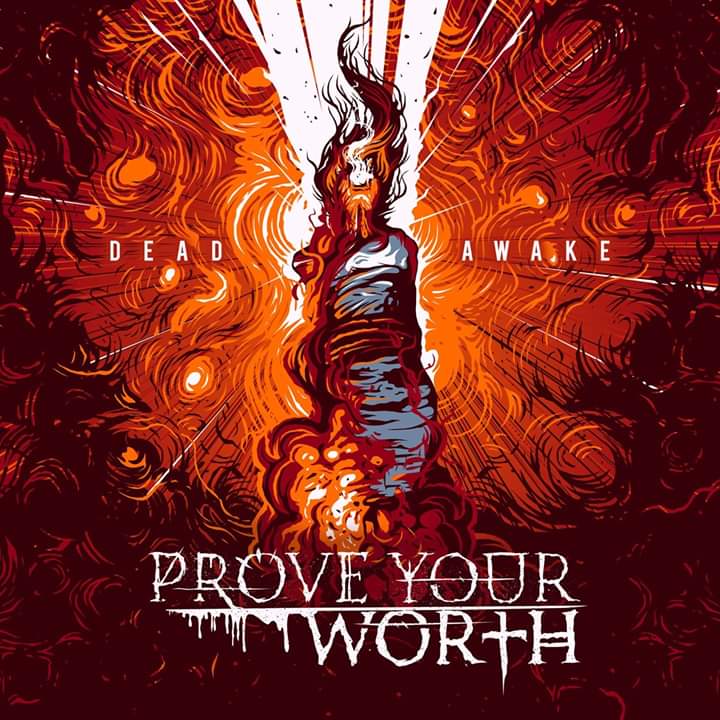 You’d think that Spencer Charnas would have enough on his plate with writing and recording the huge new Ice Nine Kills album “The Silver Scream 2: Welcome To Horrorwood” but he’s having none of it and has instead lent his throat to Prove Your Worth for their latest single “The Sharpest Night“. It marks the
Read More

Continuing the homage to everything Horror, theatricore outfit Ice Nine Kills have continued the trail of crumbs to their highly anticipated new album ‘The Silver Scream 2: Welcome To Horrorwood’ which out October 15th via Fearless Records with a double dose of “Rainy Day“. The video premiered last night at an exclusive, sold-out event hosted
Read More