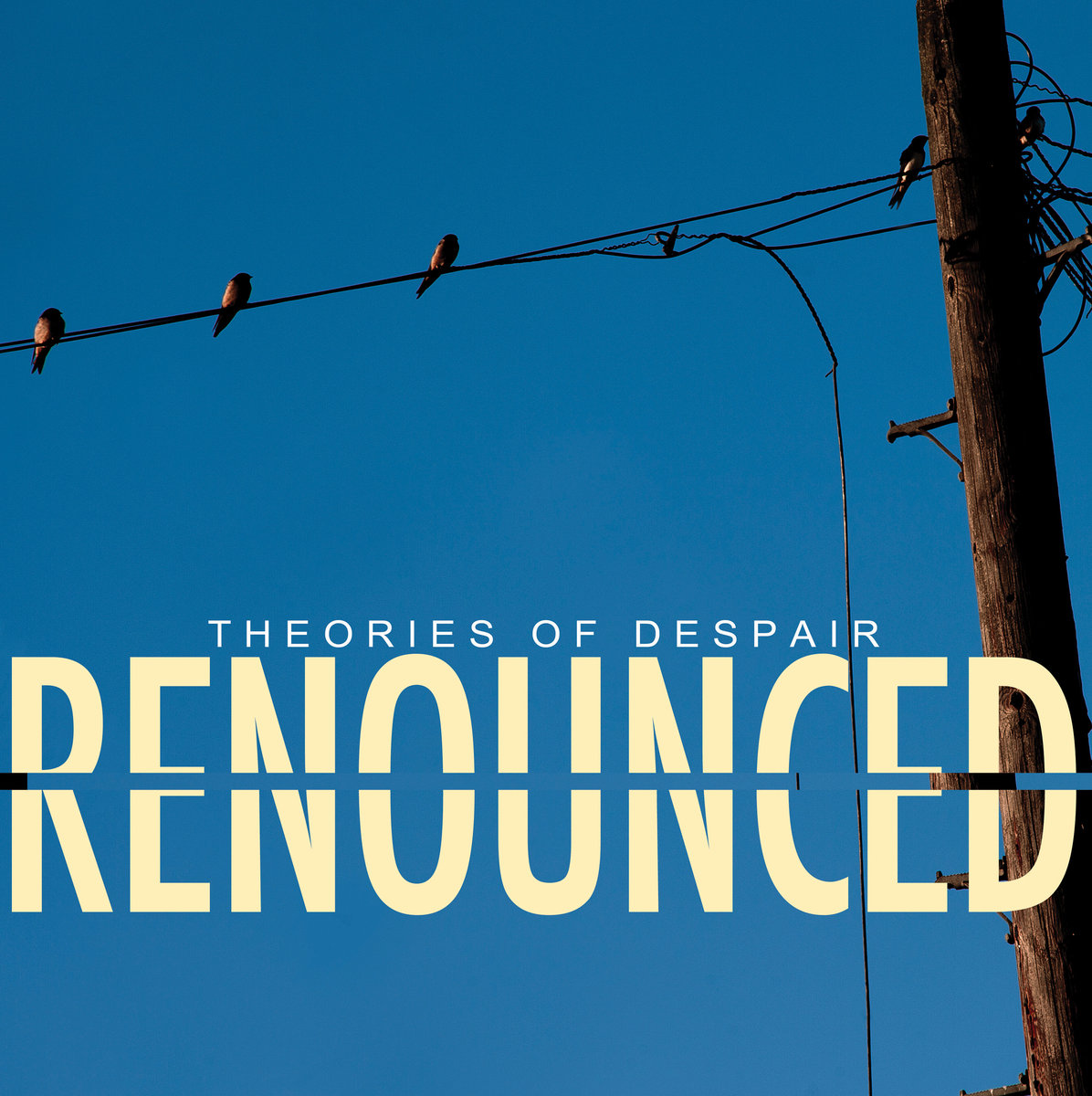 Here’s a Pro-Shot full set from London hardcore crew Renounced at Camden Underworld. The set took place on 17th December 2017 in support of Stray From The Path. Their second album “Theories Of Despair” is out now via Holyroar Records and they have a trio of shows upon our shores in August; 24th Norwich, Waterfront Studio
Read More