Taking a minute to do something a bit different, Threat Signal and Kill The Lights guitarist Travis Montgomery has recorded a playthrough video for “Force Your Way“, a Boss Theme from Japanese anthology science fiction game Final Fantasy VIII. The band themselves have album “The Sinner” out now via Fearless Records with a full UK
Read More

They might not have been able to tour their debut album “The Sinner” as yet, but supergroup Kill The Lights are comprised from a collection of seasoned veterans with members and former members of Bullet For My Valentine, Threat Signal, Throw The Fight and Still Remains in their ranks, so when they’re giving their tour
Read More

“Bones in traction, Hands break to hone raw energy, Bold and disastrous, My ears can’t hear what you say to me, Hold your mouth for the war, Use it for what it’s for, Speak the truth about me, Determined” There can be little doubt that Pantera have been a band to have influenced Metal in
Read More

GroundCulture have been announced as main support for supergroup Kill The Lights as they have set March 2021 for a string of UK shows. Kill The Lights, a group how are comprised of members and former members of Threat Signal, Still Remains, Bullet For My Valentine and Throw The Fight will be releasing “The Sinner”
Read More 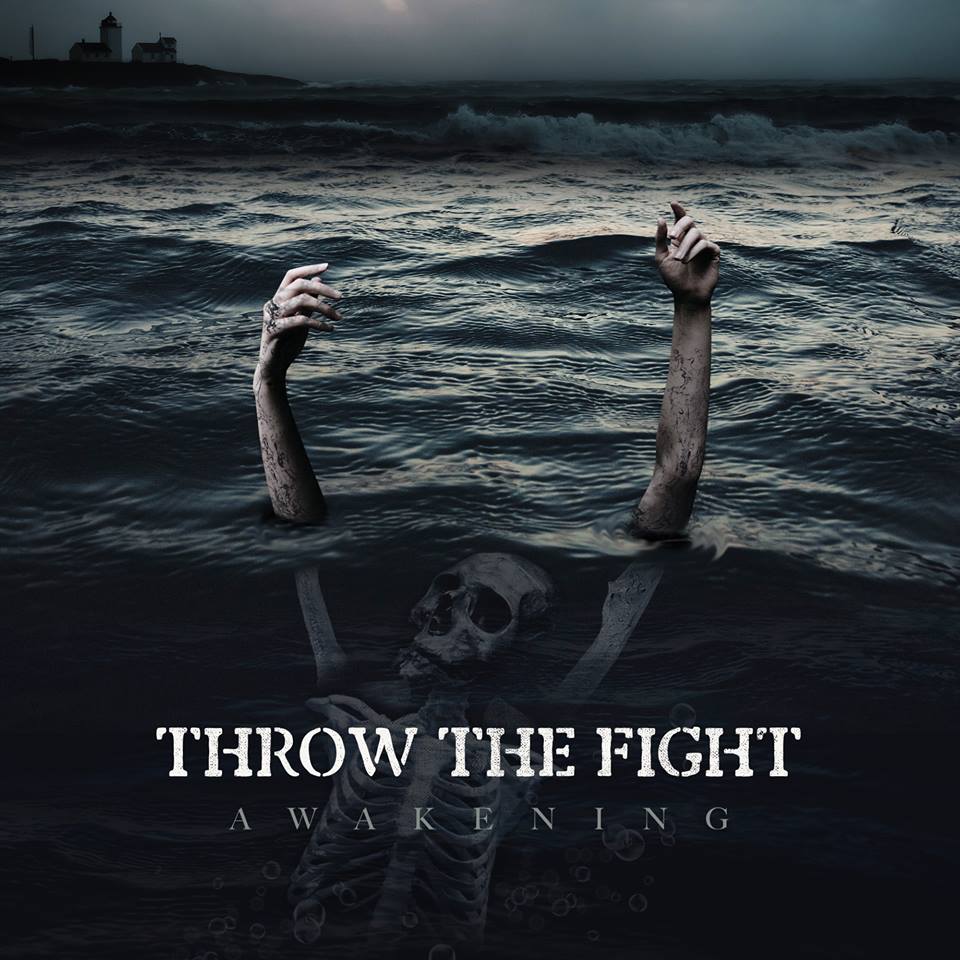 A forth single from the upcoming 7th August album “Settle Your Sins” from the hook-driven Minneapolis Minnesota based Throw The Fight has landed in “Home“. The Melodic Metalcore act have had the album in the works for a long while with their first new material since their 2016 full length “Transmissions” dropping way back in
Read More

Berkeley Californian Thrash Kings Testament should really need no introduction. Their second album “The New Order” recorded at Pyramid Sound Studios, Ithaca, New York and released 32 years ago in 1988 is hugely significant in the World of Metal. Let’s face it, without it, there might not be a Lamb Of God, that’s how important
Read More

Hook-driven Melodic Metalcore crew Throw The Fight from Minneapolis Minnesota have released a new single entitled “Awakening”. The song is the first of a pair of singles recorded in November and is their first new release since 2016’s full length “Transmissions”. There looks to be a music video in the works for the song with
Read More