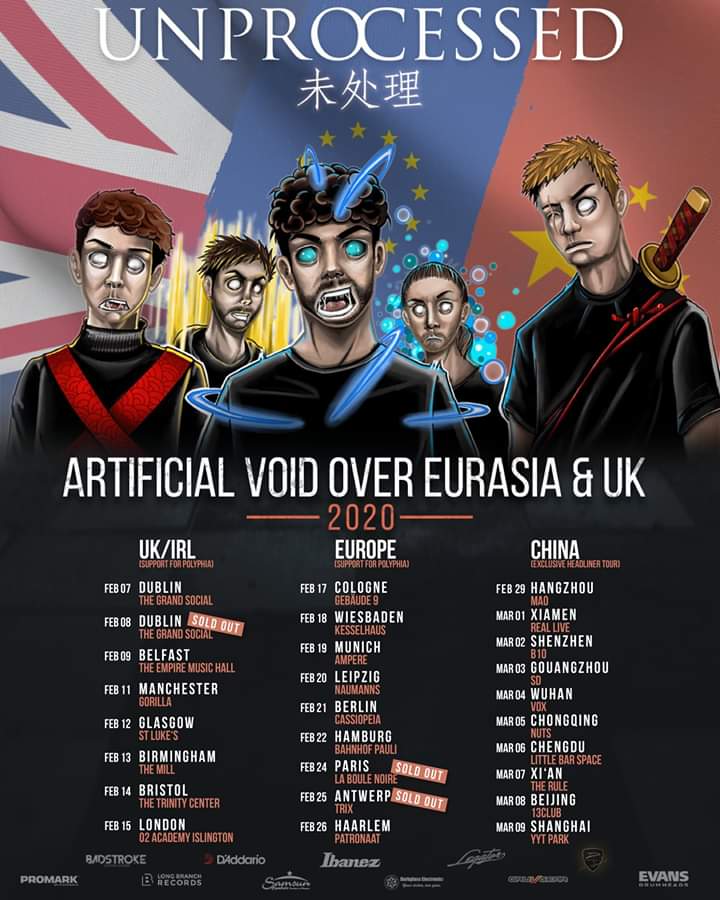 German Progressive Metallers Unprocessed have announced shows in the UK, Ireland, Europe and China from 7th February to 9th March, which sounds like a bit of a mission! Their current Long Branch Records album “Artificial Void” will be getting cuts aired while they will be joined by Polyphia throughout and Tides Of Man on selected
Read More 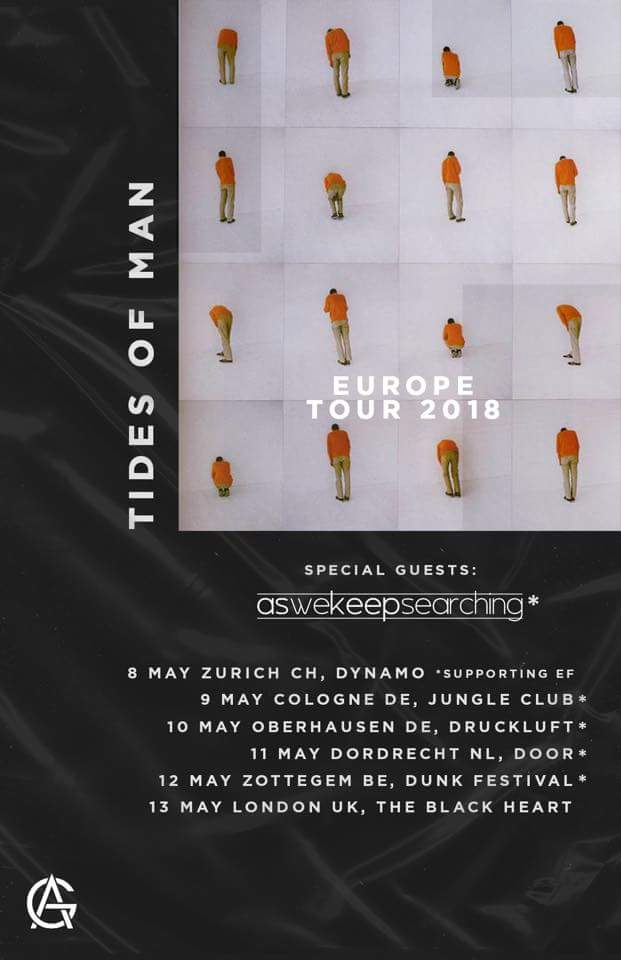 Tampa Florida is the home of instrumental progressive hard rockers Tides of Man. The band have announced a single UK date on their European Tour run – 13th May at Camden’s The Black Heart. They will also be gracing us with their presence at Bristol’s ArcTanGent festival this summer. The bands 2014 crowd funded album
Read More