Tag: To The Pain 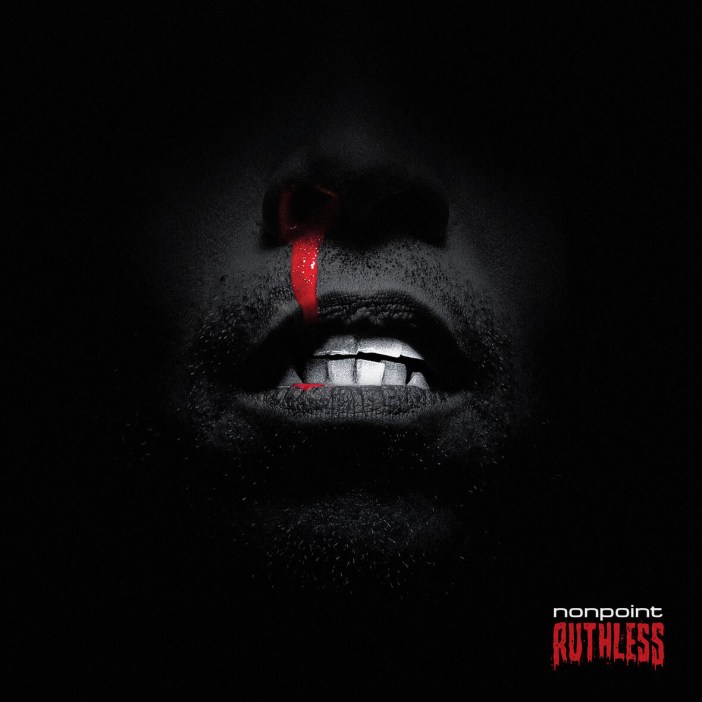 The opening sold out show for the “I’m About To Explode” Tour that took place in Battle Creek Michigan was line streamed by headliners Nonpoint with the Fort Lauderdale Florida Nu-Metallers celebrating the arrival of their new EP “Ruthless” in style. An independent drop that has seen them form their own label and go against
Read More

Originally released by Prince and the Revolution in 1984 from the album “Purple Rain“, Fort Lauderdale Florida Nu-Metallers Nonpoint have finally released the official music video for their revision of “When Doves Cry” directed by Francesca Ludikar, a cut which fans have enjoyed in the live arena for some time. Vocalist Elias Soriano says, “Our
Read More

After the 25th Anniversary of “Statement“, the major label debut album from Fort Lauderdale Florida natives Nonpoint has come the 15th Anniversary of their album “To The Pain” and with that a vinyl release. That vinyl includes a quartet of tracks recorded at Uptown Recording in Chicago Illinois in 2019 and one of those is
Read More

10th October saw Nonpoint take to the stage for a pay-per-view live streamed set to celebrate 20 years of their major label debut album “Statement“, the Fort Lauderdale Florida quintet subsequently putting down 10 further records with vocalist Elias Soriano and drummer Robb Rivera being ever present in the group since 1996. In that time
Read More