Tag: Too Bad You're Beautiful 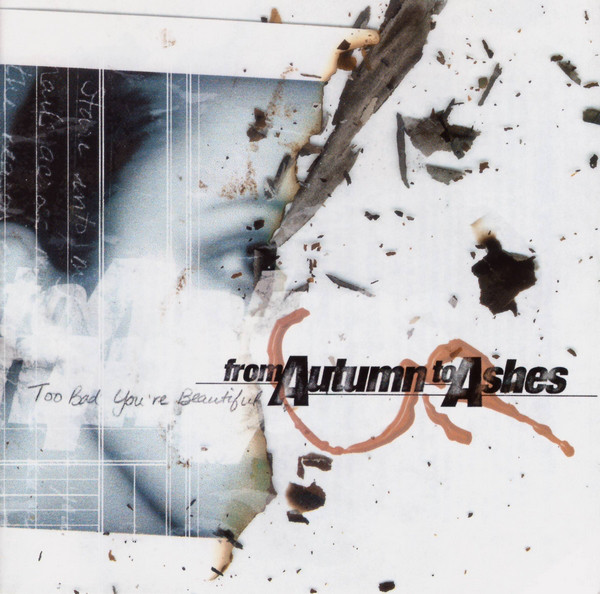 Nineteen years after this set in Louisville Kentucky on 22nd June 2002, Long Island New York Post-Hardcore band From Autumn To Ashes will be joining a stacked line up at Furnace Fest in September in Birmingham Alabama as their second attempt at a reunion was temporarily put on hold by the Great Plague. Guitarist Jeff Gretz
Read More

As reunion shows including the rescheduled Furnace Fest alongside the bands 20th Anniversary, Guitarist Brian Deneeve from Long Island New Yorkers From Autumn To Ashes spoke to Heavy New York about the bands seminal album “Too Bad You’re Beautiful“, the bands style shift from Metalcore to Post Hardcore and the bands current writing sessions in
Read More

Another blast from the past sees Long Island New York Post Hardcore crew From Autumn To Ashes at The Rainbow in Montreal Quebec Canada on 29th March 2003. Filmed by Sebastian Lapointe and brought to the digital realm by hate5six it sees the band on one of the final runs for their 2001 debut “Too
Read More