Tag: Transylvania 90210: Songs of Death Dying and the Dead

After some tunes to help you breathe more easily while you make a coffee and escape the family for a few precious moments? Here are five classic Christmas Metal cuts that you can annoy the family with on the Bluetooth speaker when you return to the present unwrapping madness!
Read More 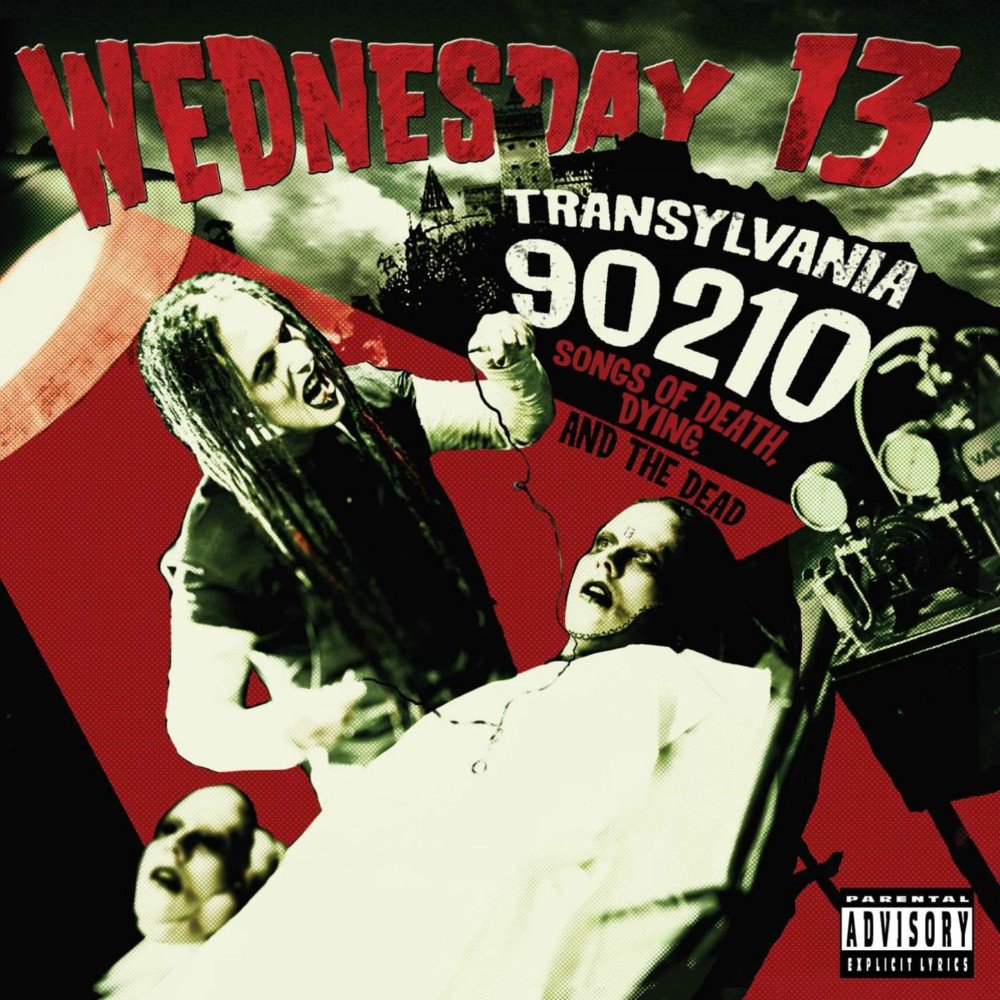 “Transylvania 90210: Songs of Death, Dying and the Dead” was released in April 2005, the follow up to The Murderdolls 2002 debut album “Beyond The Valley Of The Murderdolls” and Wednesday 13‘s major label debut. Saying “debut” is hilarious because Wednesday 13 had already released 6 albums under the moniker Wednesday 13 and the Frankenstein Drag
Read More