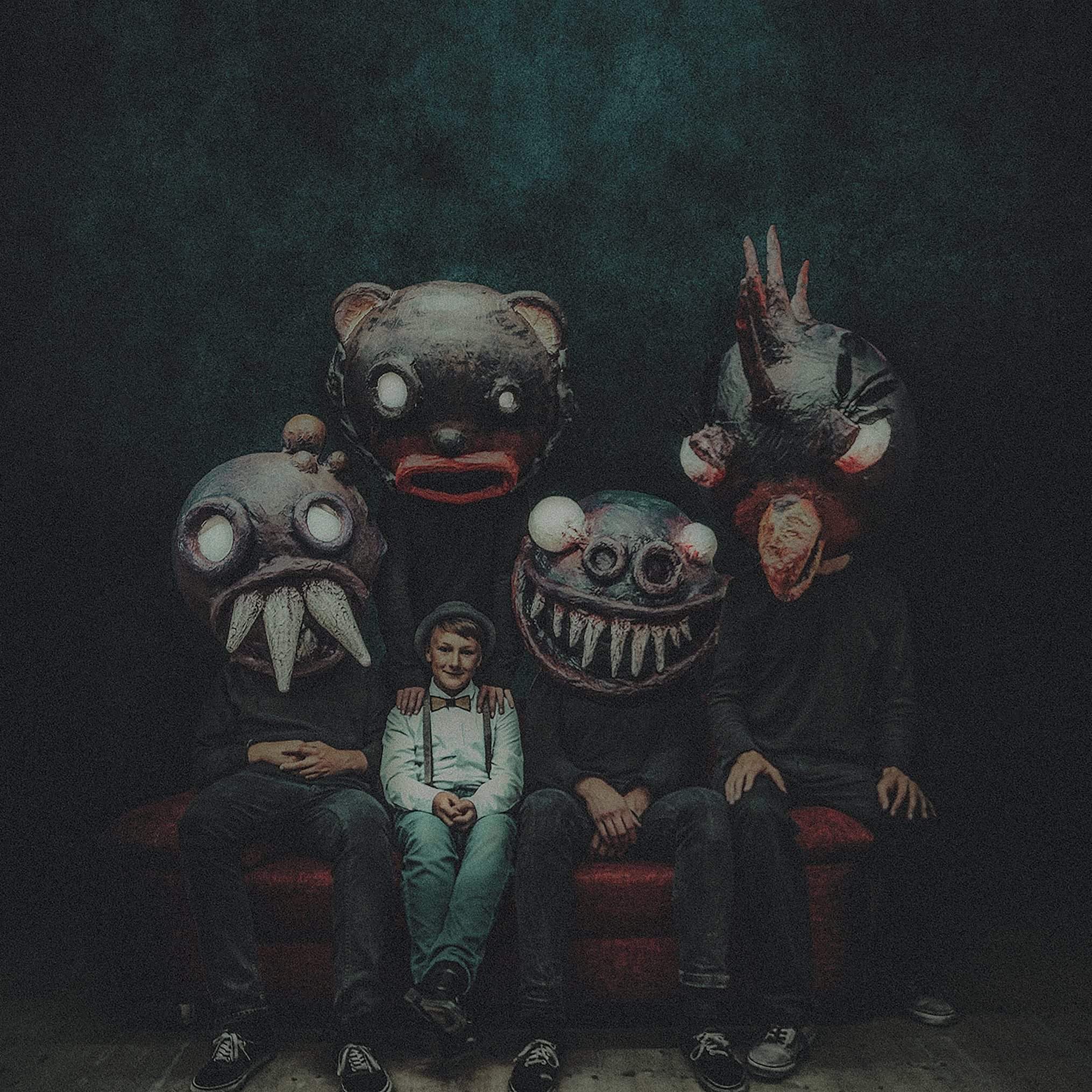 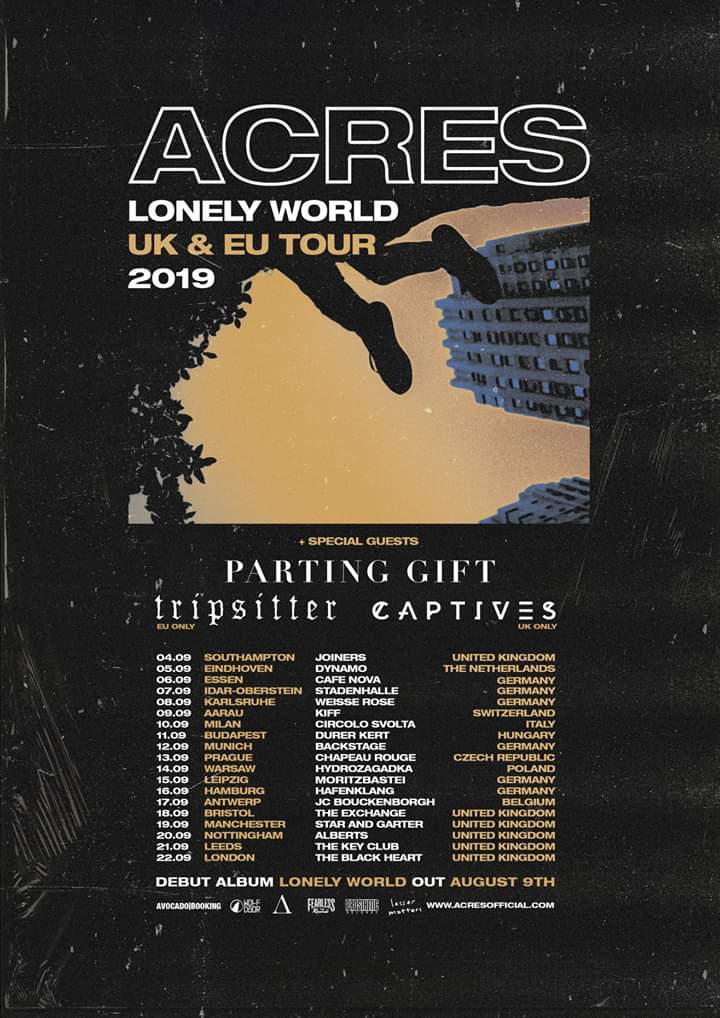 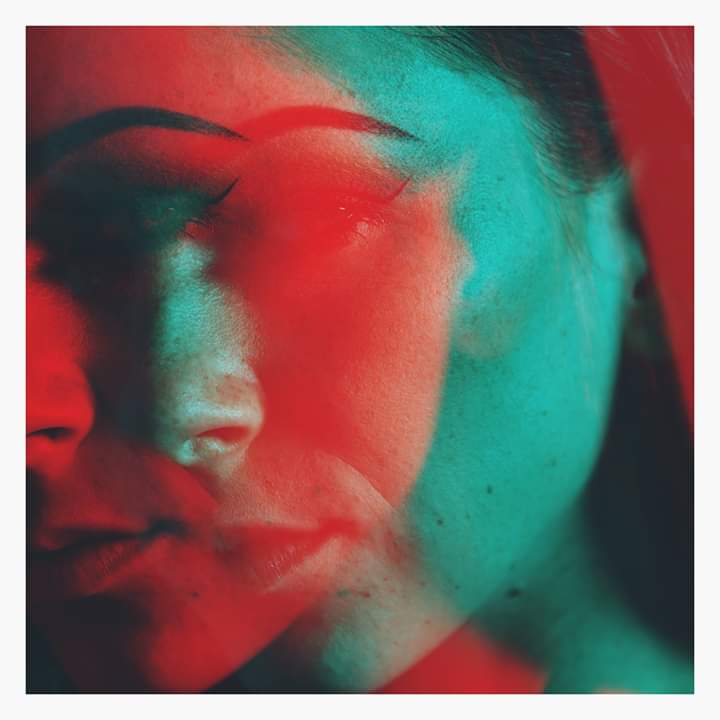 Not long now before Guildford Hardcore crew Polar make their Arising Empire debut with “Nova” on 5th April. They’ll be joined by Tripsitter for a European Tour that includes a single UK date at The Boston Music Rooms in London on 3rd May to celebrate the new material. In this new video, the band talk
Read More

3rd May at The Boston Music Room in London will be the opening night and only UK date on the Polar European Tour for the launch of new album “Nova” via Arising Empire. Support will come from Tripsitter for the whole run which will see stops in Germany, Belgium and the Czech Republic. The album
Read More 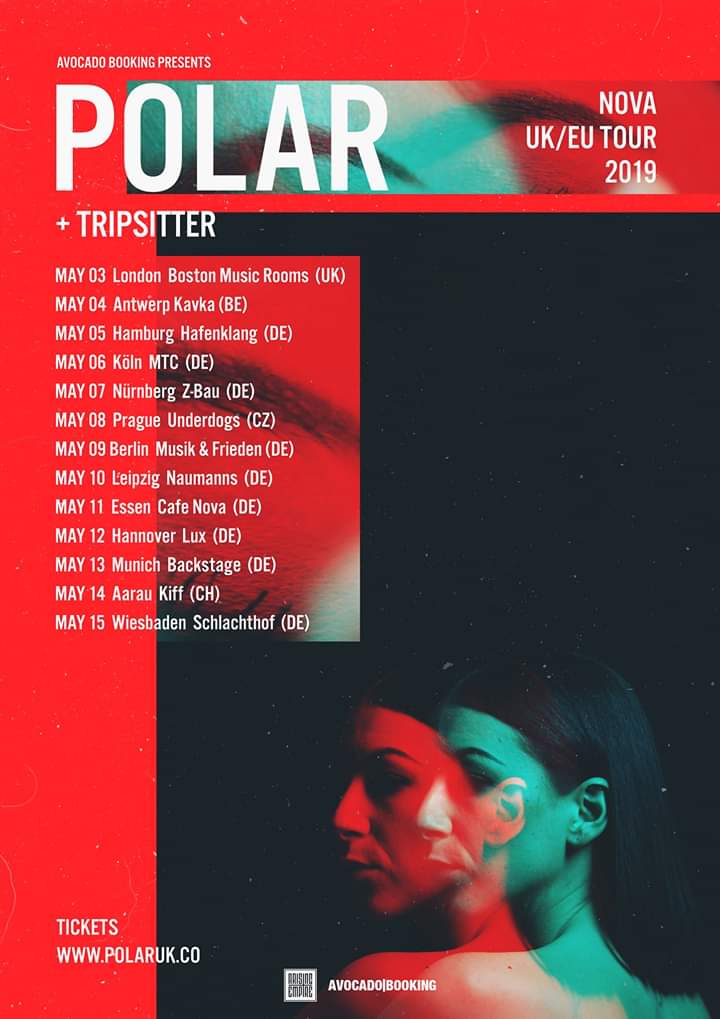 Polar have announced the tour dates for their first run in support of new album “Nova” which is pencilled in for release on 5th April via Arising Empire. The tour will see the Metallic Hardcore crew joined by Tripsitter and local support on each night, kicking off with a single UK date at Boston Music
Read More